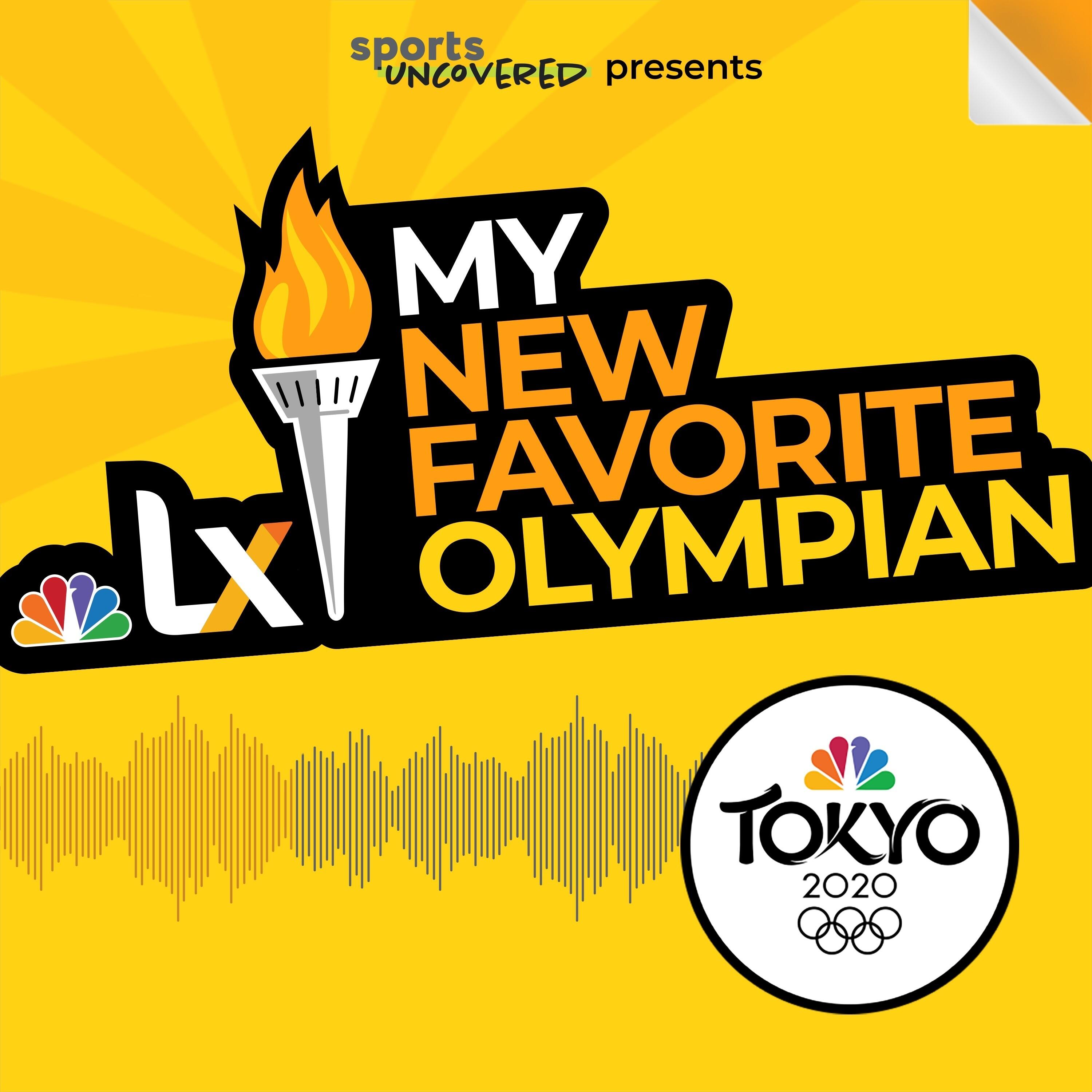 Sports Uncovered shines a new light on the most unforgettable moments and personalities in sports Season 3: My New Favorite Olympian beginning June 2. Subscribe now! Season 2: Hosted by Michele Tafoya Season 1: Hosted by Mike Tirico Presented by the storytellers at NBCLX

Who should you root for at the 2020 Tokyo Olympics? My New Favorite Olympian will introduce you to the most inspiring members of Team USA and the issues they champion. New episodes will drop every Wednesday beginning June 2.

The legend of Bud Grant

Perhaps the most interesting man in Minnesota, Bud Grant played basketball for the Minneapolis Lakers before becoming a Hall of Fame head coach for the Minnesota Vikings. Sunday Night Football’s Michele Tafoya, a longtime Minnesota resident, explores how Grant became the only person to play in both the NBA and NFL.

Kobe Bryant’s closest confidants share their favorite Kobe memory so we can better understand how and why Kobe became Kobe. You will hear previously untold tales from Hall of Famers and Olympic champions, WNBA superstars and other influential figures in Kobe’s life.

Gayle Sierens, the first woman to call an NFL game

How did Gayle Sierens become the first woman to call play-by-play of an NFL game, and why did it take 30 years for another woman to do the same? Sunday Night Football reporter Michele Tafoya investigates by talking to Sierens, her broadcast partner and the pioneering producer who made it happen.

Jon Gruden, the coach worth trading for

Why did the Raiders trade head coach Jon Gruden, and why did they spend $100 million to bring him back? Michele Tafoya, the longtime Sunday Night Football sideline reporter, unmasks Gruden by talking to his closest confidants and "Chucky" himself.

The Bill Belichick you don’t know

Bill Belichick’s closest confidants reveal the side of the New England Patriots head coach the public doesn’t get to see.

The mysterious disappearance that changed a Super Bowl

Barret Robbins in his own words—from prison—revealing the real reasons why he disappeared and missed playing in the Raiders’ loss in Super Bowl XXXVII.

Sean Taylor, the NFL superstar we didn’t get to know

Untold stories that explain why the NFL’s biggest stars revere Sean Taylor, the Washington Redskins safety who was killed at 24 while protecting his family

How the University of Oregon ignited a fashion arms race across all sports, both collegiately and professionally, by going from having Donald Duck as its mascot to trendsetting Nike uniforms that attracted five-star recruits to Eugene.

How a two-word fax from Michael Jordan changed the course of NBA history, plus never-before-heard stories about his secret workouts with another NBA team

Mike Tirico introduces Sports Uncovered, the newest podcast series from NBC Sports that will shine a fresh light on the most unforgettable moments in sports. The debut episode, "I'm Back," will explore how a two-word fax from Michael Jordan changed the course of NBA history, plus uncover never-before-heard stories about his secret workouts with another NBA team.

Subscribe for free to Sports Uncovered to get “Sports Unco...

Trailer for Michael Jordan: 'I'm Back' coming May 28

“I’m back.” You remember the two-word fax from Michael Jordan announcing his return to the NBA, but there is much more to the story that you don’t know. Subscribe to Sports Uncovered right now to get “I’m Back” automatically downloaded on May 28.