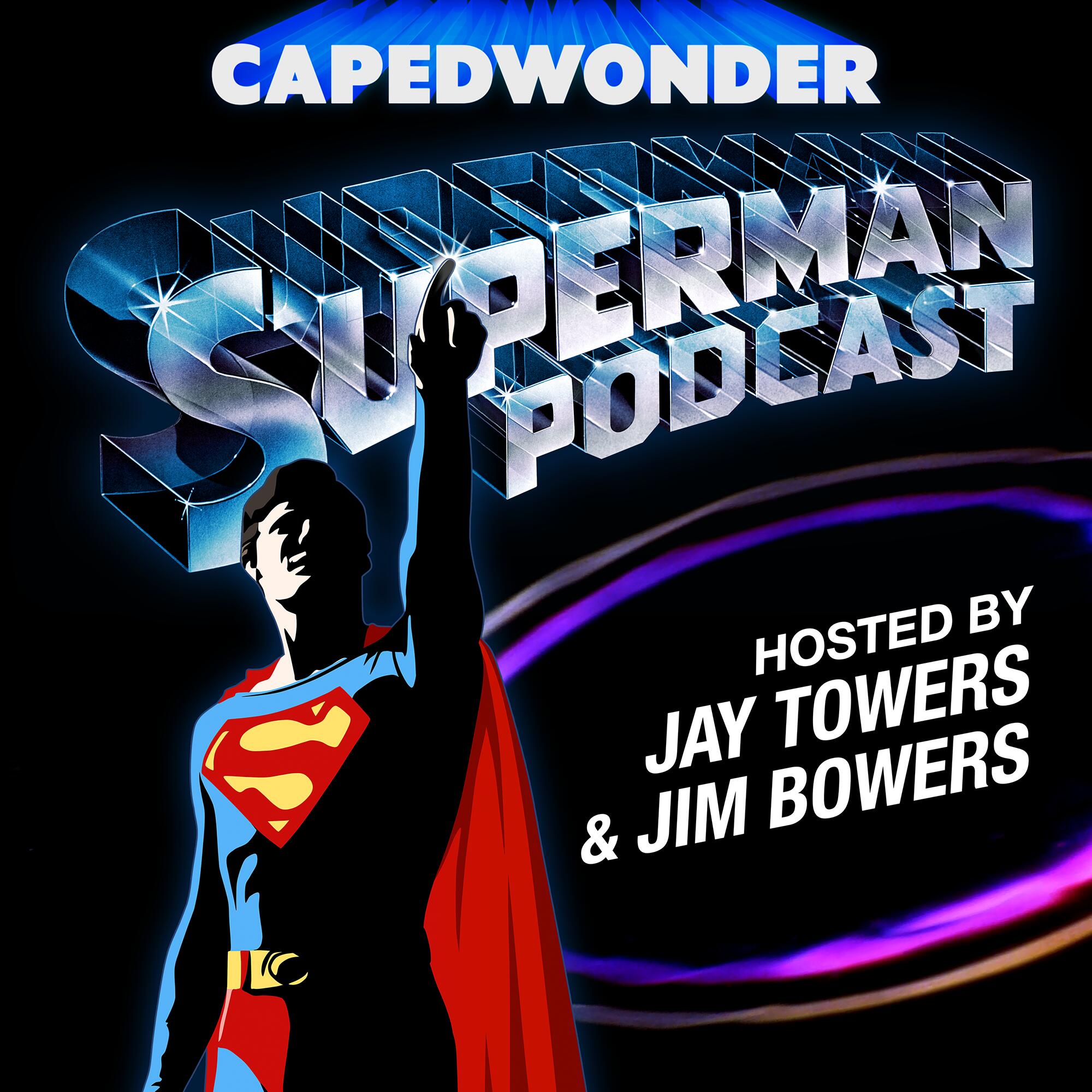 Our Mission is to Honor and Celebrate Christopher Reeve’s legacy and the Directors, Filmmakers, Writers, Cast and Crew of the classic Superman movie series.... Show More