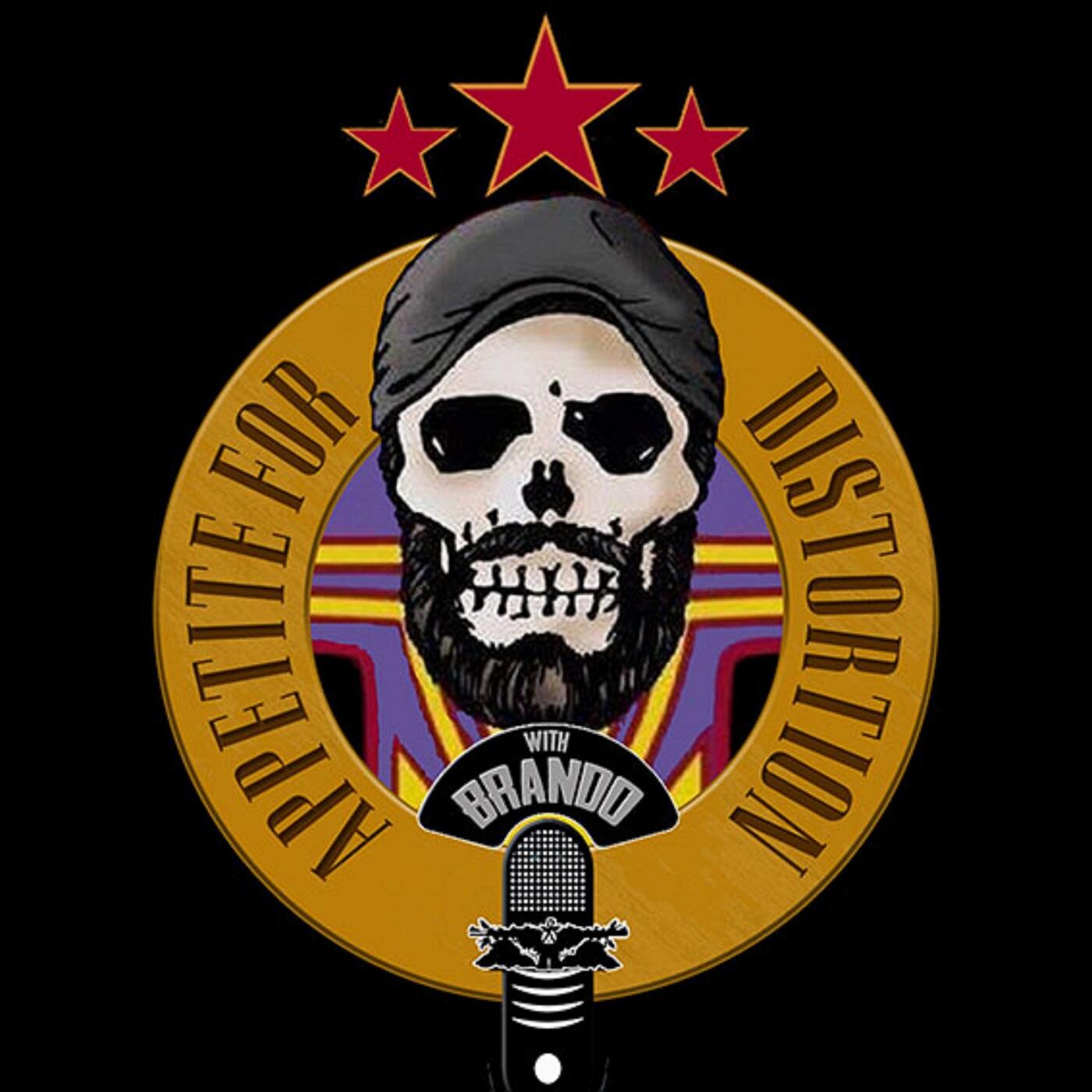 Cherie Currie talks Runaways, Blvds of Splendor, and Matt Sorum | Ep. 192
May 5, 2020 • 55 min
70’s Icon and Ex-Runaways singer Cherie Currie has released her latest solo project "Blvds of Splendor." It features guest collaborations with Billy Corgan, Slash, Duff, and Matt Sorum, who produced the record. We chat with Cherie about the album and more!

Then for the "Appetite for Discovery" segment, we chat with Havok, a thrash-metal band from Colorado. How were they influenced by GNR? You might be surprised.
Share
Mark as Played