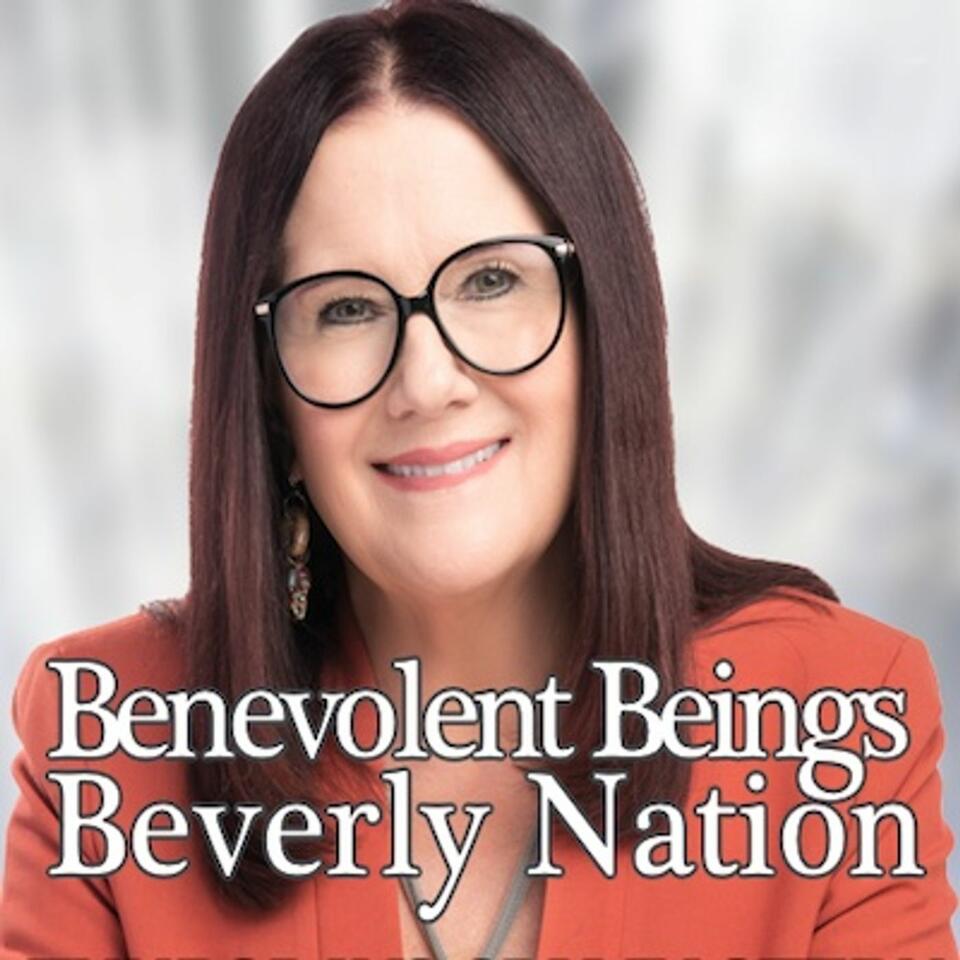 Beverly holds bachelor’s degrees in education and psychology, and a master’s in psychology. She has taught children and adults for over 20 years. After the death of her mother in 2012, she began seeking a way to contact her. Beverly studied near-death experiences and read many books on the afterlife. She discovered that the afterlife was different than what she learned about in church and from the bible. As she released her religious programming and opened her mind to the truths of the universe, she began seeing energy and connecting with beings in the non- physical realm. Beverly connected with a benevolent being named Wyndsor in meditation. Wyndsor is an Arcturian that lives in the Bootes Constellation. Wyndsor taught Beverly a new energy healing modality called the Energy Transfer Reset. Beverly began conducting the energy transfer reset (ETR) on humans and animals. As the first “test” subject, Beverly’s dog Josie was completely healed of terminal stomach cancer and cataracts. Then human clients began sharing stories of personal healing and their pets healing. Now thousands have experienced the ETR around the world. Many have shared stories of transformation. Some of these testimonies are on Beverly’s website. Today Beverly teaches global online workshops about the energy transfer reset. She also has classes on channeling, meditation, and manifesting through the law of attraction. In addition, she offers readings and channeled messages for clients. She launched the call-in radio show Benevolent Beings in November 2018. Visit Bevrely at BeverelyNation.com

Benevolent Beings (11) Why we decide to incarnate on Earth

March 29, 2019 • 58 min
Beverly shares the reasons why we decide to incarnate on Earth.
Share
Mark as Played

February 25, 2019 • 58 min
On today's show, Beverly shares everything she has learned about the race of beings known as the Arcturians.
______
Share
Mark as Played

February 16, 2019 • 58 min
On today's show Beverly will discuss the beings that take care of plants and animals.
Share
Mark as Played

Benevolent Beings (5) Communicating with Beings in other Dimension

January 12, 2019 • 58 min
On today's show, Beverly interviews Rebecca Barfoot who has been communicating with beings in other dimensions since childhood.
Share
Mark as Played

January 7, 2019 • 58 min
On today's show, Beverly shares details of the Energy Transfer Reset (ETR) she received from a benevolent being. People all over the world are reporting healing on different levels from the ETR
Share
Mark as Played

December 19, 2018 • 58 min
The transformational teaching Beverly received from a benevolent being.
Share
Mark as Played

Benevolent Beings (1) Face-to-Face with an angel

December 19, 2018 • 58 min
On today's show, Beverly shares her story of a face-to-face encounter with an angel in human form after her horrific car accident
Share
Mark as Played