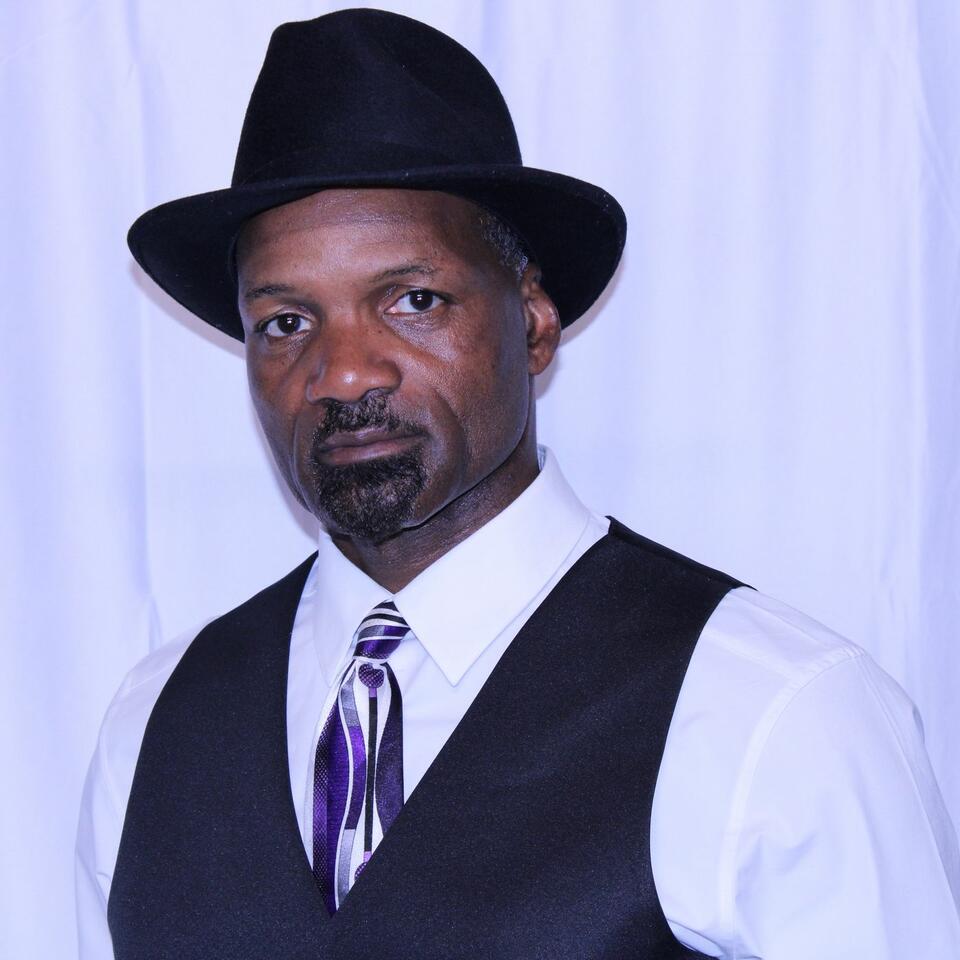 Dr. John Williams, aka Mr. Elite, Founder of Come On Inc., has expanded two projects under its umbrella, the Elite Steppers, Miss Senior Elite, Miss Elite USA Mr. & Ms. Military Elite, and Mr. & Ms. Elite which empowers the competitors to be the best they can be at any age. Dr. John makes sure he leaves no one behind. He is the youngest of 14 children. He comes from a broken home in which his father had a third-grade education, and his mother had an eighth-grade education. Dr. Williams grew up in a house with alcoholism, constant fighting, molestation, and the belittling of constantly being told that he would never be anything. Dr. Williams failed the seventh grade three times, always having Ds and Fs and having difficulty reading and writing. But one day, Mrs. Etter Mae Robinson told him that he was smart and could be anything in life that he wanted to be. That was when Mr. Williams made a tremendous change in his life. With the improvement of his self-confidence and self-worth, Dr. Williams graduated with the Class of 1986. Upon graduation, he received two scholarships. Dr. Williams was the first of 14 children to finish high school and attend college. He joined the United States Army in December of 1988 and received many awards over the ten years in which he served—and still furthering his education after the military. His awards list is too long to list. He is the epitome of success. The list of Awards, educational certifications, and degrees are many and very distinguished. Dr. John Williams was a featured speaker at the Encounter Africa Conference on May 25th, 2018, in Ife, Nigeria, at Obafemi University. As seen on TV CNN Anthony Bourdain Lagos Tour. Dr. John added to his titles an Executive Producer of his Elite TV Show and a new book release. Accolades Owner/Instructor Williams Elite Martial Arts School Dr. Williams holds 3 Black Belts As Well 2nd Degree Black In Modified System of Shoto-Kan 1st Degree Black Belt in Korean Taekwondo 1st Degree in American Taekwondo Certificate of Instructors Certification Martial Arts Instructor Certification MMASC TEAM USA MARTIAL ARTS Coach Division Leader Colorado MMASC Martial Arts Division Leader Colorado MMASC TEAM USA MARTIAL ARTS Certified Instructor Tiger Rock Martial Arts Cashapp $JohnWms52

March 23, 2022 • 9 min
It is time that WE allow people to just be who THEY are. We spend too much time trying to get PEOPLE to be who we want them to be...It's time to stop Judging!
Mark as Played

It's Time To Get Rid of The Bitterness

There Is Beauty In Brokeness

Can you Still Sinn In The Rain?

Dont't Ever Give Up!

Are you seeing the unseen

It's Time To Roll Up Your Sleves!

Delayed For A Reason

Lord Teach Us To Number Our Days!

What's In It For Me?

Take Life One Sip At A Time!