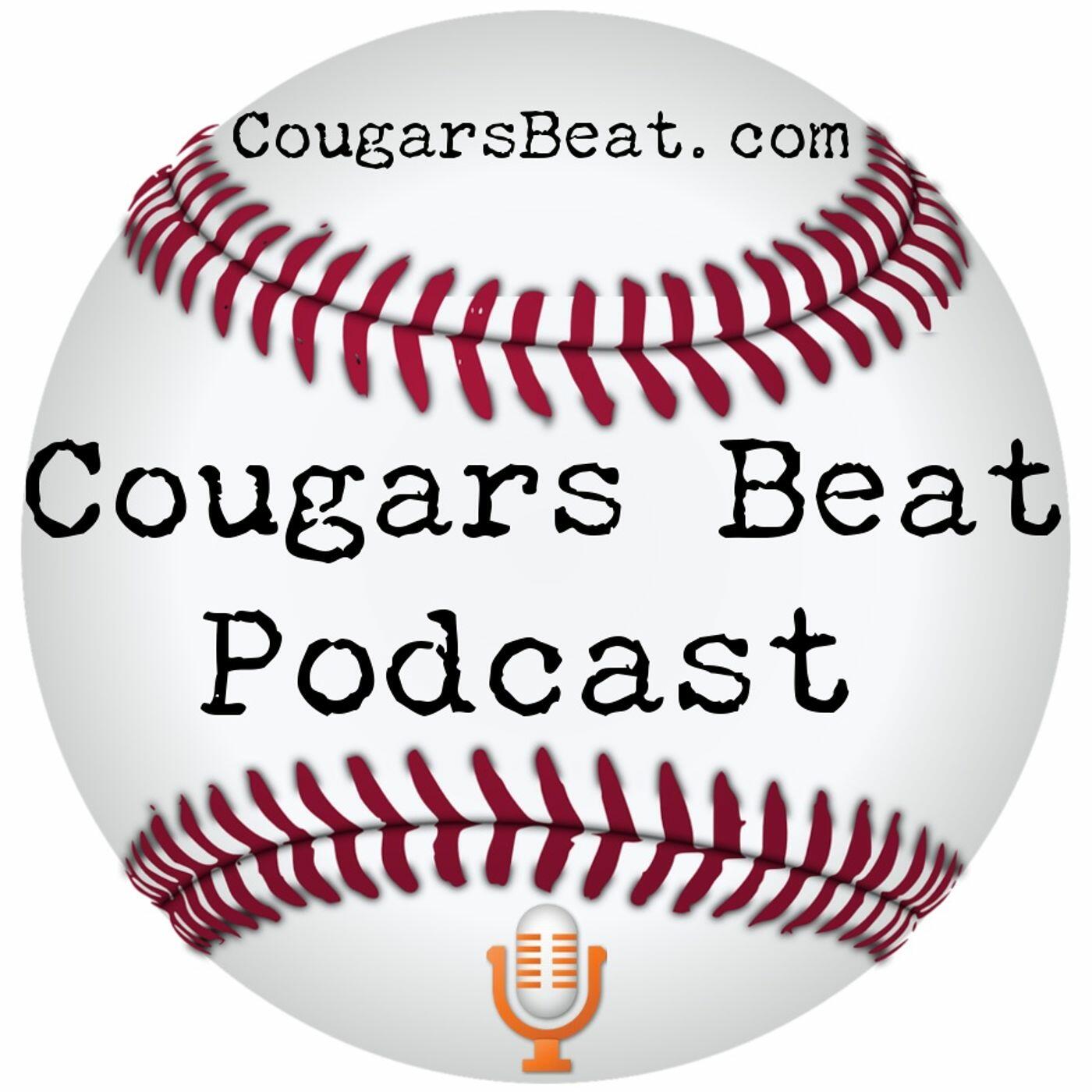 Cougars Beat Podcast is a series of conversations about Houston Cougars baseball, past, present, and future. The podcast is hosted by Gerald Sanchez and Steve Parkhurst.... Show More