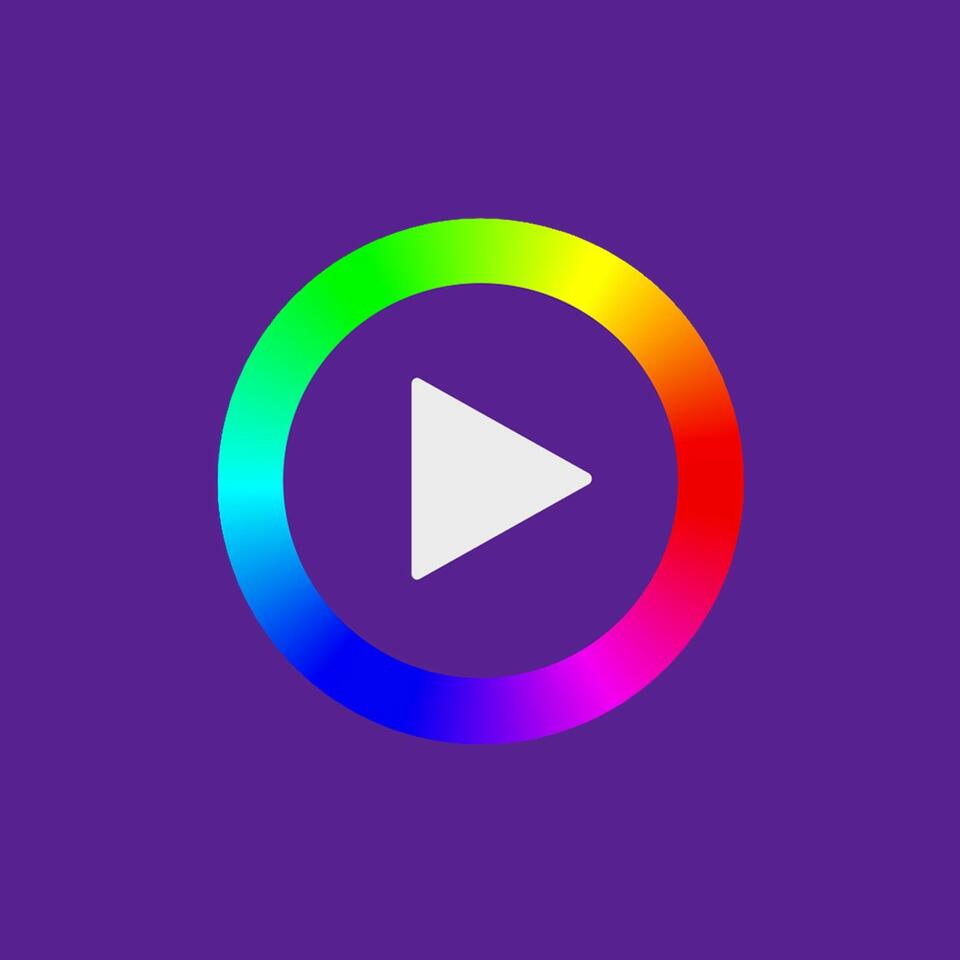 Celebrating and showcasing creative film talent in Fife, across Scotland and beyond. Hosted by Gavin Hugh. Produced by MidgieBite Media. Visit our website at: www.creativefilmfifenetwork.scot

February 12, 2021 • 56 min
Gavin Hugh speaks to Libby Penman: a filmmaker, skatepark enthusiast, and environmental activist from Kirkcaldy, Fife. A graduate from the Screen Academy at Edinburgh Napier, Libby has worked on a number of high-profile TV and film productions for the BBC, Netflix, and many more. Libby tells us about growing up in Kirkcaldy, her upcoming wildlife documentary, and her ambitious plans to turn her sister's novel into a feature.
Share
Mark as Played

July 24, 2020 • 49 min
Gavin Hugh speaks to Sarah Daly, one of the founders of Hex Studios. A talented screenwriter and musician working mainly in the horror genre, Sarah tells us about what brought her from Ireland to Fife, her career as an independent filmmaker, her love of collaboration and the plans to grow Hex as an independent publisher.
Share
Mark as Played

June 23, 2020 • 43 min
Gavin Hugh speaks to Julie Craik, Project Manager of Tayscreen & Fifescreen. Julie tells us about bringing global film productions into Fife, as well her career highlights, her advice for aspiring film crew and how we can help to grow the local film sector.
Share
Mark as Played

May 19, 2020 • 49 min
Gavin Hugh speaks to Robert Rae, director of The Happy Lands. Robert tells us about the film's collaborative approach to film production, as well as his career in theatre and film, his thoughts on politics and mining communities, and the potential for the Fife film industry to flourish.
Share
Mark as Played

April 19, 2020 • 46 min
Gavin Hugh speaks to filmmaker and journalist Sam Ashurst about his career, his love of obscure horror films, and his journey from London to Fife. Sam also introduces his latest project with Hex Studios: Channel Hex.
Share
Mark as Played