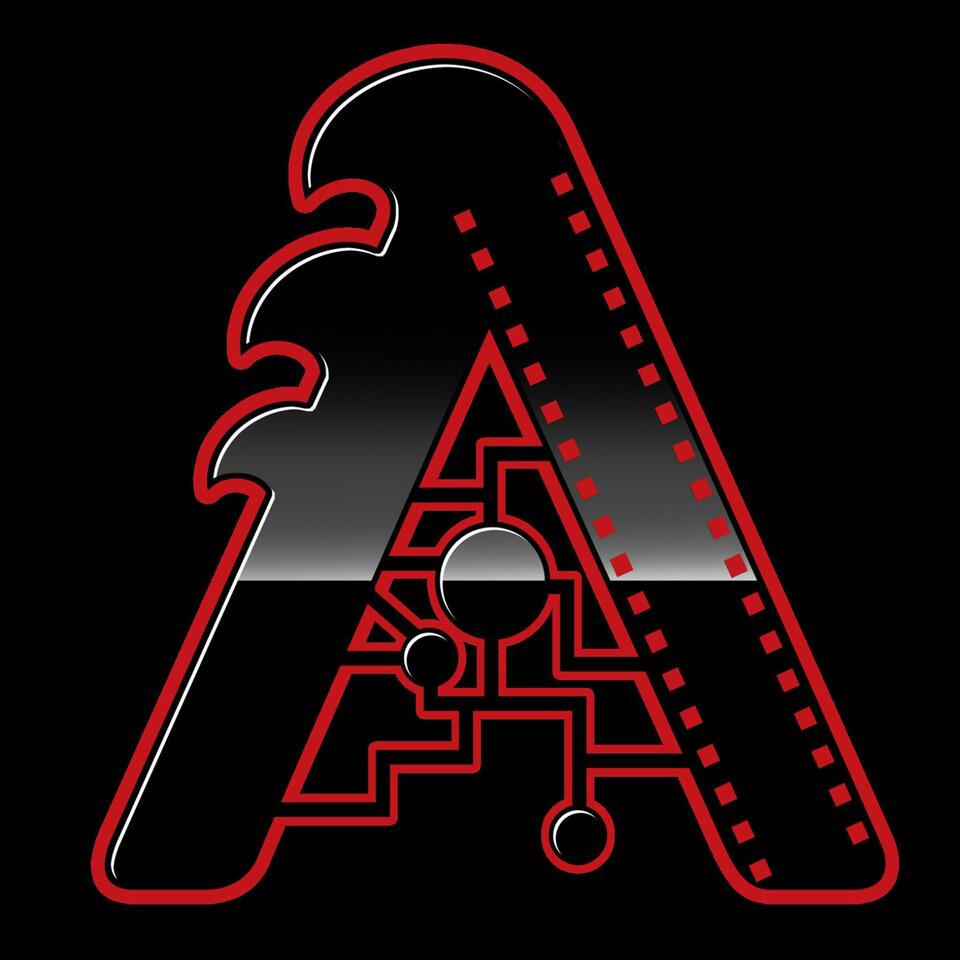 Join the hardest-working quadriplegic in the media business Paul Amadeus Lane as he takes you through the journey of the entertainment world. Sharing the stories of stars, executives and those behind the scene all which make it all possible for our entertainment enjoyment.

She trained at Academy of Art university in San Francisco where she earned a BFA in Acting for Stage and Film and began her professional career.

Shortly after her graduation and subsequent move to New York, she was cast in the lead role of Abena in Horror feature, The Unsettling. Which follows a West African couple's vacation to LA and the proble...
Share
Mark as Played

May 16, 2022 • 22 min
Dylan Ramos was born in Corpus Christi but grew up in Round Rock, Texas. Dylan grew up playing baseball, football, and ran track in school. He got his first taste of acting when getting involved in theatre early on in middle school. He continued his sports and theatre throughout high school performing in multiple plays. He then went on to pursue college where he graduated from St. Edward's University with a Bachelor of Arts deg...
Share
Mark as Played

Will be joining the cast for season 3 of High School Musical: The Musical: The Series. Read the exclusive here.

Known for her role as a lead on Nicke...
Share
Mark as Played

May 9, 2022 • 23 min
Gio is a Sicilian actor/director/producer who grew up outside Philadelphia. He began to pursue his acting career in New York City, where he starred in movies and TV shows, such as "The Sopranos." Throughout his formative years, he thought it was necessary to return to his European roots and travel abroad. He visited and lived in many countries in both Western and Eastern Europe. In 2012, he moved to Los Angeles where he now...
Share
Mark as Played

May 9, 2022 • 28 min
Nicole Danielle Watts is known for her work in My Little Girl (1986) The Cleaning Lady (2018) Be(lie)f (2019) Outcast (2020) and Trapped Daughter (2020). Nicole is a professional Actor, Vocalist, and Dancer living in Los Angeles, California. From comedy to drama Nicole is a powerhouse of emerging talent. She is a seasoned performer with decades of training and experience in musical theatre, dance and film production. Nicole was tra...
Share
Mark as Played

May 9, 2022 • 28 min
Conphidance earned an Independent Spirit Award nomination for Best Male Performance in a New Scripted Series for his starring role on Little America - Little America: The Cowboy (2020). As the star and face of the anthology series season one, Little America (2020), Conphidance garnered high praises from Rolling Stone, Variety, Deadline, The Guardian, IndieWire, Past Magazine and The Washington Post.

Conphidance can be seen in CBS co...
Share
Mark as Played

May 2, 2022 • 26 min
Born in Washington DC and raised in the rural Maryland suburb of Beltsville, Cloie is a country girl with a city soul. Although she was originally trained and groomed to be a ballet dancer, she began acting as a teenager, landing a recurring role on ABC's "All My Children" while still in high school.

As a student at New York University's Tisch School of the Arts, she had the great fortune to train with some of the be...
Share
Mark as Played

Originally from Columbia, South Carolina, Ron G. is an accomplished comedian, actor, writer, host, and Emmy winning producer. He has been entertaining audiences all around the world with his “high energy and cleverness – with an urban flair” performances.

After finishing his dual degrees in finance and management at the University of South Carolina, he began his stand up career in Atlanta ...
Share
Mark as Played

April 25, 2022 • 29 min
Samantha Cutaran is an American stage and screen actress based in Los Angeles, California. She holds a B.F.A. in Theatre from the Tisch School of the Arts.

Classically trained in theatre, and with a body of work spanning thirty years, Paul has played villains and heroes in more than 60 plays at most major theatres across Canada, including four seasons at the Stratford Festival and several productions with Mirvish in ...
Share
Mark as Played

Dion Rome stars on the show All The Queens Men, that centers around life as a male exotic dancer and all that comes with that world.

Dion, himself, could personally relate to the characters being portrayed because he himself used to work in adult entertainment before giving his life to Christ.

Now, he and his wife, who also wor...
Share
Mark as Played

April 18, 2022 • 34 min
Classically trained in both drama and dance, Keena Ferguson has performed in a vast array of TV guest roles on many hit TV shows including those such as, Two in a Half Men - (CBS), Gortimer Gibbon's Life on Normal Street - (Amazon), and in last year's breakout hit for FX, Atlanta. Keena's television work experience also includes co-hosting The Way We Do It on BET with comedian Ricky Smiley.

March 14, 2022 • 30 min
Throughout her over twenty five-year career as an actress, Devika Parikh has distinguished herself with numerous memorable roles in iconic series and feature films in both comedy and drama.

Raised in Gaithersburg, Maryland to what she lovingly terms a "Blindian," family with an East Indian father from Mumbai, India and an African-American mother from Virginia, along with her two sisters, Devika's mixed cultural heritage ...
Share
Mark as Played

March 7, 2022 • 33 min
Adetinpo Thomas is an actor/producer from Carson, California now based in Atlanta, Georgia. She received her undergraduate degree in Theatre from the University of Georgia and an M.A. in Acting from the University of Connecticut. Learn more about Adetinpo on her website adetinpothomas.com. She is best known for her work in Hawkeye (2021), The Outsider (2020), Black Lightning (2019), and #PrettyFunny (2019).
Share
Mark as Played

March 7, 2022 • 31 min
Chase Anthony's style of comedy interjects a unique perspective on life, women and relationships. His insight into a woman's world comes from growing up with four highly opinionated sisters. But he also deals with some tough topics like, growing up with an absentee father and dealing with alcoholism. Sharing his experiences and challenges through humor affords him the opportunity to spread a positive message and make a diff...
Share
Mark as Played

February 28, 2022 • 24 min
The youngest of eight children, Karen grew up in an active home in a small town just outside of Toronto.
Drawn to performing at an early age, Karen received her formal training through the musical theatre program at Sheridan College and after graduation by singing with several bands.

A fan of travel, Karen spent the early years of her career touring the world with the Legends show as Tina Turner while working on the many opportunitie...
Share
Mark as Played