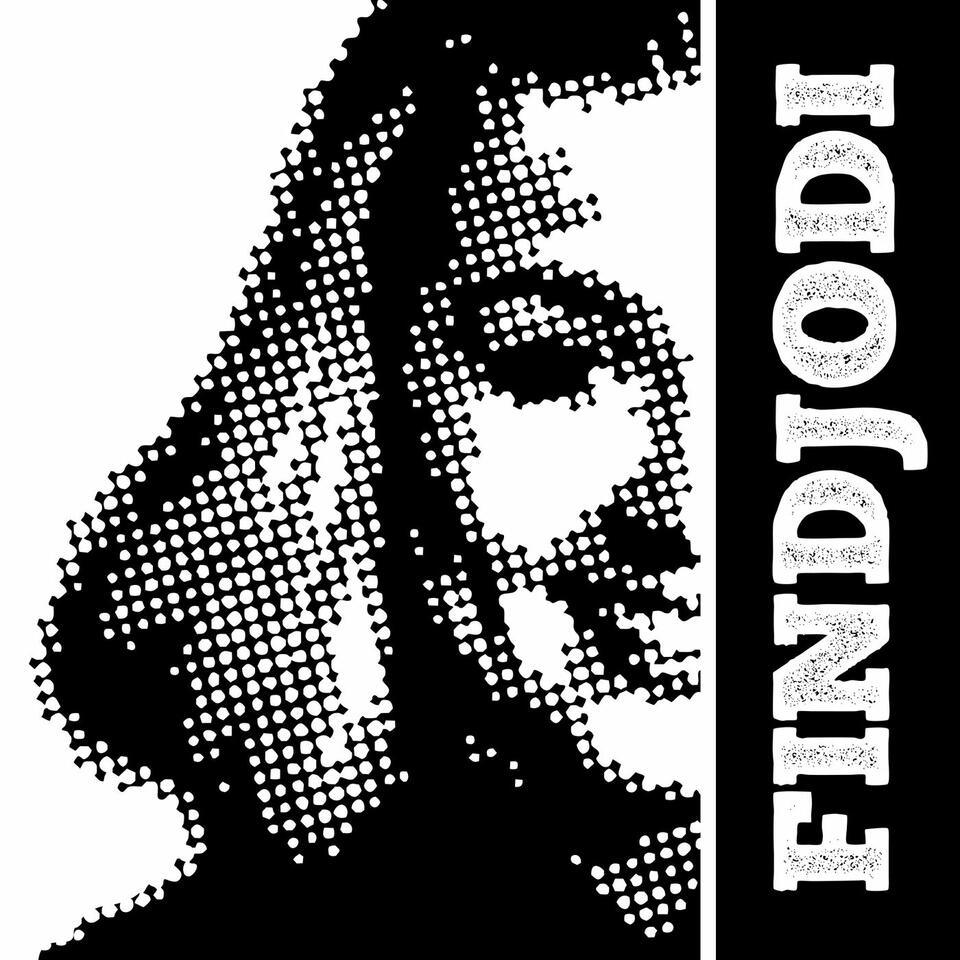 Iowa television news anchor Jodi Huisentruit has been missing since June 27, 1995. The Long Prairie, Minnesota native is believed to have been abducted from the parking lot of her Mason City apartment complex between 4:00-4:30 on that early summer morning. She never showed up for work and has been missing ever since that day 25 years ago. FindJodi.com, Inc. was developed in 2003 when former Television News Director Gary Peterson and News Anchor Josh Benson worked together near Mason City. They saw an opportunity to work on one of the biggest missing person cases in the Midwest: the disappearance of Jodi Huisentruit. FindJodi.com is a not-for-profit effort which has grown into strong team of professionals in recent years. This is the official FindJodi.com podcast. Our mission is to raise awareness for Jodi's case in the hopes of one day finding answers for her family. Learn more about our efforts at https://findjodi.com

April 15, 2022 • 96 min
The FBI's Behavioral Analysis Unit provides law enforcement across the country with insight and analysis as to what traits and characteristics an unknown violent offender might be.

On this episode of the FindJodi podcast, FindJodi Team Members Caroline Lowe and Scott Fuller interview retired profiler Julia Cowley, a 22-year veteran of the FBI who worked at the BAU from 2009 to 2021.

If you have any information on Jodi’s case, cal...
Share
Mark as Played

Joseph James DeAngelo Jr. was arrested in 2016, having finally been identified as the so-called Golden State Killer.

DeAngelo committed at least 13 murders, 50 rapes, and 120 burglaries. He was uncaught for decades until being arrested at his home.

In 2020 DeAngelo was sentenced to life imprisonment without the possibility of parole.

One of the FBI p...
Share
Mark as Played

March 2, 2022 • 26 min
The abduction of Jodi Huisentruit on June 27, 1995 occurred in the parking lot of her apartment complex, according to all available evidence.

But questions have persisted about the INSIDE of Jodi's apartment.

On this episode, FindJodi team members Caroline Lowe and Scott Fuller discuss what might be learned from Jodi's life, and abduction, from what is known about her apartment unit.

If you have any information on Jodi's ...
Share
Mark as Played

Her case remains open and unsolved. Her family and friends are still seeking answers.

On this episode of the FindJodi Podcast, Caroline Lowe revisits a previous web post and provides an in-depth overview of the case.

If you have information about Jodi’s case, you can reach the Mason City Police Depa...
Share
Mark as Played

January 7, 2022 • 61 min
According to the National Missing and Unidentified Persons (NamUS) database, more than 600,000 persons of all ages go missing every year,

On this episode of the FindJodi Podcast you'll hear a team discussion of missing person cases as an overall topic.

Why do some of these cases receive national media attention, while others receive none at all?
What can families and loved ones of the missing do to maximize media coverage?
What ca...
Share
Mark as Played

November 11, 2021 • 32 min
Just hours after Jodi Huisentruit was abducted on her way to anchor the morning news at KIMT-TV in Mason City, IA on June 27, 1995, her colleague Brian Mastre had the difficult job of delivering the news to their viewers that Jodi was missing.

In this episode of the FindJodi podcast, Brian reflected on the challenges of working in the KIMT newsroom back in the summer of 1995, reporting on a horrific crime that happened to a young co...
Share
Mark as Played

October 21, 2021 • 44 min
In this episode of the podcast, former federal prosecutor Tad DiBiase talks about the challenges investigating and trying murder cases in court when the victim’s body is missing.

DiBiase has tracked over 500 no-body cases and has written a book and created a website on the topic. He also works as an unpaid consultant to law enforcement agencies on no-body investigations.

In the FindJodi podcast interview, DiBiase shares his insight i...
Share
Mark as Played

Impressions From The Key Apartments

October 18, 2021 • 24 min
Members of the FindJodi team were recently in Mason City, and on this episode of the FindJodi podcast, team members Scott Fuller and Caroline Lowe share their impressions of the Key Apartments, where news anchor Jodi Huisentruit was abducted on June 27, 1995.
Share
Mark as Played

The KIMT-TV anchor had lived there for about 18 months.

Jodi was running late for work that day, and it’s believed that Jodi’s abductor may have been waiting for her in the parking lot, due to the short distance between the entrance to Jodi’s bui...
Share
Mark as Played

August 11, 2021 • 19 min
Jodi's friend, Tammy Baker, spent the two weekends prior to Jodi's disappearance with her in Iowa City and Mason City.
Share
Mark as Played

On this episode of the FindJodi Podcast, Robin shares her recollections of Jodi.

She also relives the day that her friend went missing, and recalls what it’s been like to not have answers in Jodi’s case for 26 years since.

Anyone with information about Jodi’s case can reach out to the Mason City Police Dep...
Share
Mark as Played

In Jodi, Doug says he saw a warm and bubbly news anchor who was right at home in the Midwest. During her time at KIMT, Jodi became a popular morning and mid-day news anchor for the station.

Until she mysteriously disappeared on June 27, 1995.

On the latest episode of the FindJodi Podcast, Doug Merbach shares his recollections of his time with Jodi.

Nobody has ever been arrested in Jodi's case, and it remains an open investigation today.

On this episode of the podcast, the entire FindJodi team: Josh Benson, Tara Manis-Benson, Caroline Lowe, Jay Alberio, and Scott Fuller reflect on the past year - and 26 years - of cover...
Share
Mark as Played

June 17, 2021 • 33 min
When television news anchor Jodi Huisentruit failed to arrive at work on June 27, 1995, the first people to notice something was wrong were her colleagues.

On this episode of the FindJodi podcast, former KIMT-TV producer and reporter Amy Kuns is interviewed by team members Caroline Lowe and Scott Fuller.

Amy was the last know person to speak with Jodi.
Share
Mark as Played

O'Meara's apartment on the ground floor was one of the units nearest the site where authorities believe Jodi was attacked on her way to work that morning.

Anyone with information about Jodi’s case can reach out to the Mason City Police Department at (641) 421-3636. Information can also be provided to the Iowa Depa...
Share
Mark as Played

May 20, 2021 • 30 min
A white van has been referenced in connection with Jodi Huisentruit's disappearance countless times since she was taken from the parking lot of her apartment complex on June 27, 1995.

The van is mentioned in the timeline so often it’s practically become a fact of the case. As one of Jodi’s co-workers said 10 years after she vanished: “white vans still trigger something in my head.”

But the truth is, we don’t know for sure what Jo...
Share
Mark as Played

Meet the woman who trained Jodi Huisentruit at KIMT-TV

May 6, 2021 • 30 min
Karen Fuller shares several coincidences with missing television news anchor Jodi Huisentruit, who disappeared on her way to work at KIMT-TV in Mason City, Iowa on June 27, 1995.

Fuller now works for KGAN in Cedar Rapids, where Jodi had previously worked. She also trained Jodi as her replacement when Huisentruit took her Mason City job.

On this episode of the FindJodi Podcast, Karen Fuller recounts her professional and personal memor...
Share
Mark as Played

In the most recent episode of the FindJodi podcast, Corscadden's daughter Allysha makes her first public comments about her father.

She and other family members continue to believe he may have had some involvement in Jodi's abduction.