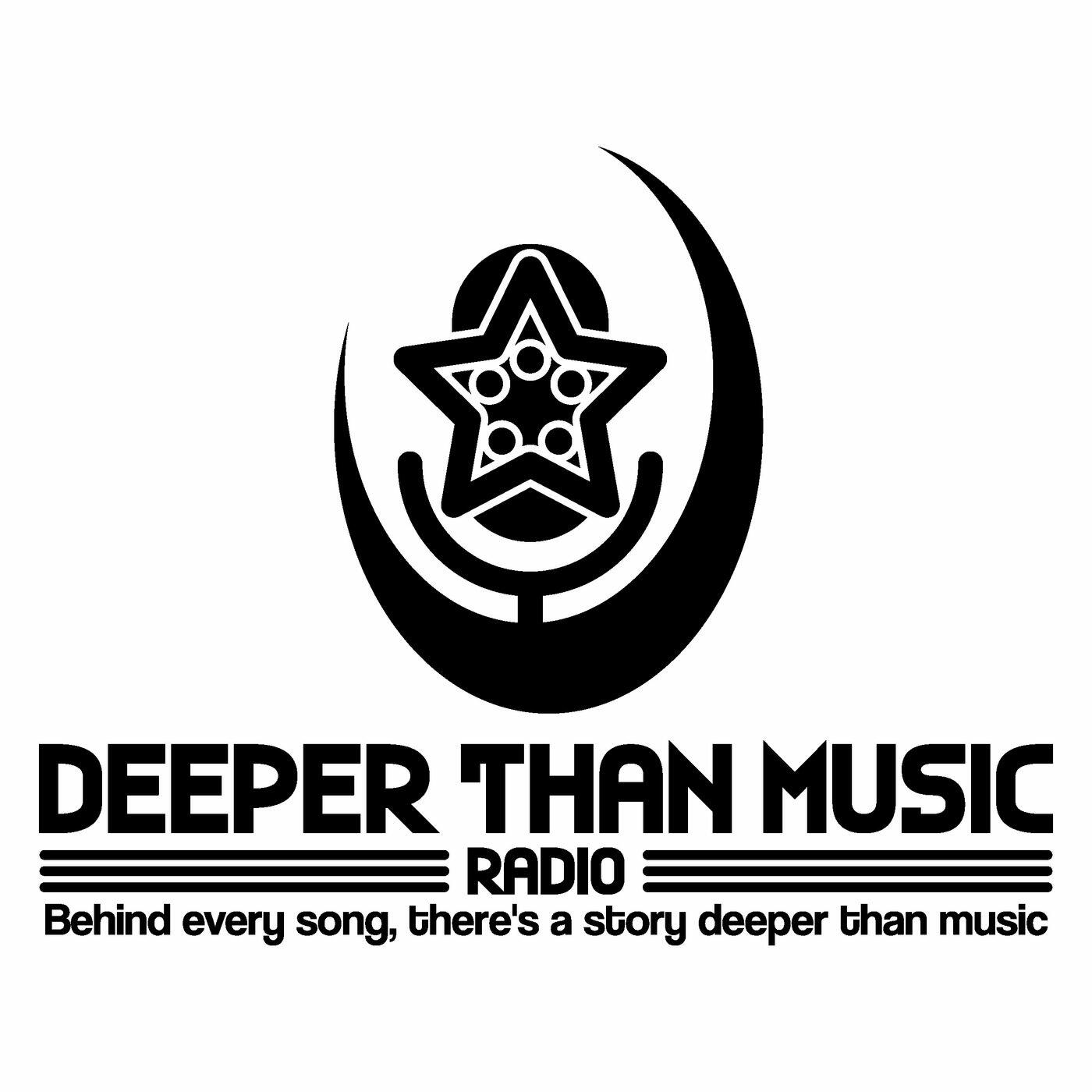 Deeper Than Music Radio is hosted by founder music producer and recording artist Markivus Nious. The shows platform is a talk radio program offering insight into the story behind artists and personalities and what inspires them as artists. Guest featured includes international recording artists, songwriters, actors and producers.... Show More

L25 is a self produced, electro pop artist out of Dallas, Tx. She began work on her
debut ep Paper Cages at the beginning of 2019 which was released on Valentine’s Day 2020.
Paper Cages is darkness turned into art; drawing on her past experiences L25 creates
something beautiful from the people and events that destroyed her previous self. Her sound
sets a chill vibe with haunting vocals, 808s, counter melodies, and electronic synths. L25 uses
her music and lyrics as both a personal therapy and a way to share her message that all people
can overcome their circumstances and set themselves free.
L25 has performed all across the DFW Metroplex and appeared on the line up of
several festivals including Thin Line Fest 2019 and She Rock 2020. Her influences are mainly
R&B artists but she cherry picks her favorite sounds from artists of all genres including Billie
Eilish, Lana Del Rey, Queen Herby, and FKA Twigs.
During this time she is focusing on live streaming her performances to continue to
share her music as well as releasing several comedy skits that she has filmed, directed, acted
in, and produced herself. The music video for her single “Monster” is scheduled for release in
April 2020 with her follow up album to be released in August of 2020.
Share
Mark as Played