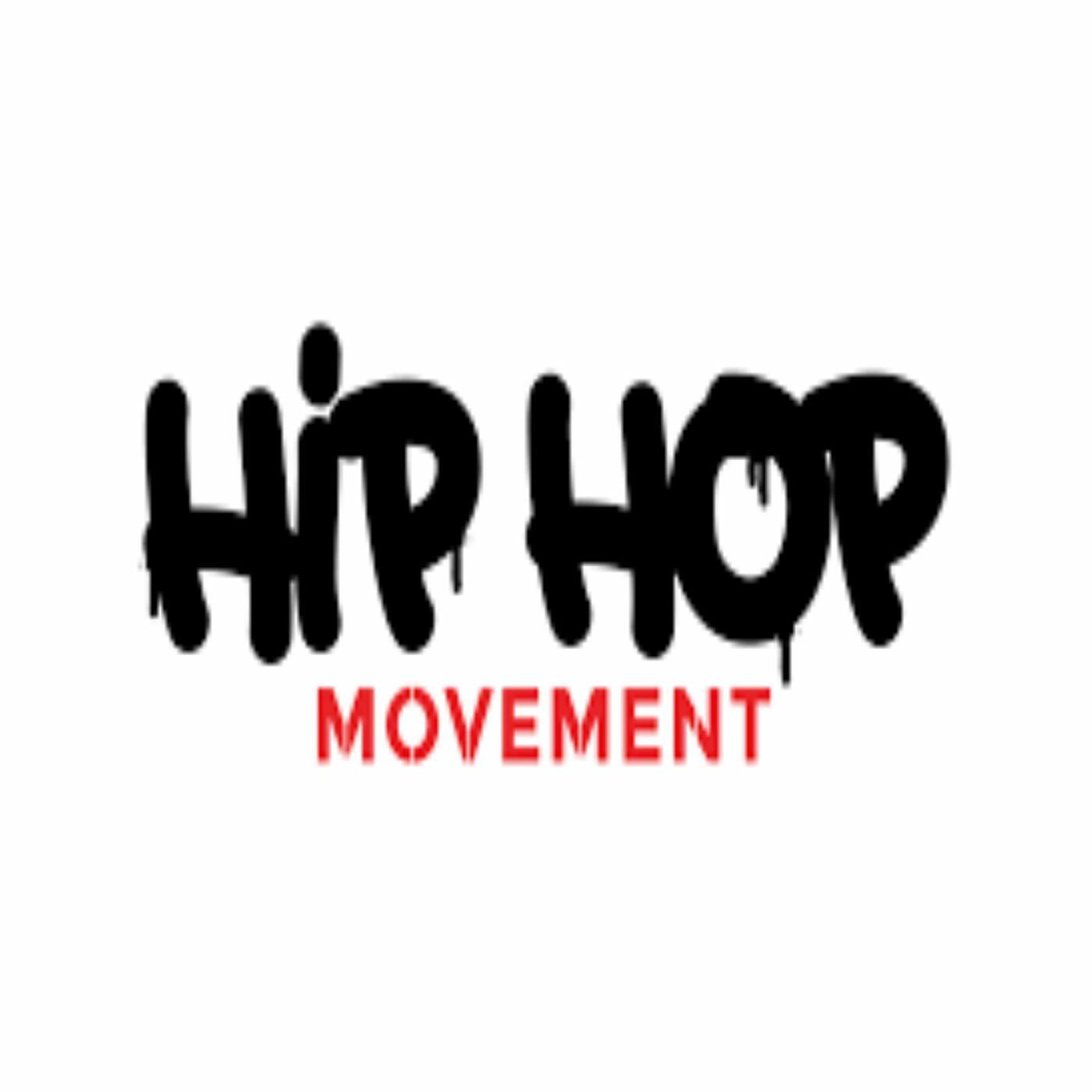 Listen to the latest news, gossip, street talk, hip hop news, drama, and music interviews done by Hip Hop Movement. This is the official Hip Hop Movement podcast there is nothing like hearing about hip hop from the movement that was there at the beginning of hip hop the hip hop movement its self and from the living legend who coined the term 6 elements of the hip hop movement Ron " Bee-Stinger" Savage. This is the official Hip Hop Movement Podcast. The hip hop movement was started during the first beginning of Hip Hop, people came from miles around just to be a part of this new thing of DJing and MCing. The hip-hop movement is now used in an official capacity. Join us as we talk about many different social issues and different topics, it's not just hip hop. Hip is the Culture Hop is the Movement www.hiphopmovementpodcast.com (Join & sign up for our newsletter)

Episode 48 -Prayers Up For DMX

March 15, 2021 • 5 min
Rapper Southside was arrested in Florida for driving with a suspended Florida license, and cops say he had loaded unlicensed guns in the car he was driving. Hip Hop News, Entertainment News. Hip Hop Movement and Entertainment
Share
Mark as Played

March 7, 2021 • 33 min
Big Sean Almost Took His Own Life Contemplating Suicide, as he sat down in a facebook interview and stated this. Hip Hop Movement and Entertainment made this big hip hop news as well as tntertainment news.
Share
Mark as Played

January 18, 2021 • 3 min
King Von Fans Quando Rondo recently posted a picture of himself with his daughter and king von fans thought it was a very cute picture soon after King Von supporters sent death threats via social media aim at the child. This is unacceptable and should not be tolerated. The hip hop movement understands the pain Von's fans & family are still going through but a child should not at any time be put into the matter at no time. W...
Share
Mark as Played

January 17, 2021 • 10 min
Bow wow slammed for performing at packed nightclub, Bow Wow discard Covid 19 pandemic because he needed money and stated he never gets sick. Bow Wow didn't even have on a facemask.
Share
Mark as Played

January 15, 2021 • 14 min
Hear the shocking details of the shooting and what took place, the shocking 911 call help in determining the arrest warrants for everyone in the car, and guess who was the get-away driver.
Share
Mark as Played

Atlanta rapper YFN Lucci is wanted by Atlanta police on a murder charge in connection with a shooting that took place in the city on December 10th, 2020 that killed James Adams, another man was also was shot but lived. YFN Lucci real name is Rayshawn Bennett

YFN Lucci just released a new single - Roll On ( feat. Mozzy). He also drop - Wish Me Well 3 Coming, Both of Us ( Feat. Rick Ross), Key to the Str...
Share
Mark as Played

January 12, 2021 • 14 min
Trippie Red Clout Chasing Popp Hunna About Him Snitching, Lil Uzi Vert does not want no part of Popp Hunna because he snitched when he was only just 14 years old and a civilian.
( Really UZI )
Share
Mark as Played

January 6, 2021 • 19 min
Dallas Rapper Yella Beezy has everyone talking about him exposing his private part (manhood) in a home surveillance camera that was leaked onto the internet.
Share
Mark as Played

January 5, 2021 • 19 min
Bobby Shmurda will be released earlier then we all thought. Sources say he will be home Feb 2021. DaBaby Declares him & Lil Wayne the best rappers alive,,,, "Say What"
Share
Mark as Played

Does Boosie Badazz Have A Deathwish, Asian Doll Is So Sexy, Snoop Dogg and Eminem

Boosie says the Dallas shooter should have shot him in his head in his new track, Asian Doll Is So Sexy, Snoop Dogg said Eminem diss track on his album "Zeus" is trash.

Greensboro, Georgia Rapper Foogiano is on the run, an arrest warrant has been issued for his arrest after he reportedly burned off his ankle monitor.
Share
Mark as Played

Episode 33 - Asian Doll In Her Feelings With Megan & JT, Yung Miami Steps In, Pharrell Says He Snitching Has 911 On Speed Dial

December 20, 2020 • 25 min
R&B Singer Ashanti and Rap Star Luther Campbell both are battling Covid 19, Donald Trump thinking about installing martial law in the states he lost the elections in. He hopes this would overturn the election, he is a very sick man. This podcast was taken from the
( Ron "Bee Stinger" Savage Podcast ) a Hip Hop Movement product.
Share
Mark as Played

December 16, 2020 • 14 min
Rebel was arrested and charged in 2014 with his friend rap star Bobby Shmurda with attempted murder, attempted assault, reckless endangerment and criminal possession of a weapon.
Share
Mark as Played

December 15, 2020 • 14 min
First Machine Gun Kelly Blames His Flopped Album on Eminem, Now His Car Was Stolen, Was He Seeing Megan Fox On The Download.
Share
Mark as Played

December 13, 2020 • 30 min
Hip Hop Movement Playing The Street Bangers (Live) With Your Boy Ron " Bee-Stinger" Savage.
Every Sunday from 4:30pm to 5pm we air live with the street wants to hear, no cap.
Share
Mark as Played

December 10, 2020 • 16 min
A million on him, plus King Von's uncle goes off on him in his latest interview. Range Rover Hang basically says Quando Ronda shows are shutdown. Quando Ronda, it's slow for you bro. Update on Biz Markie
Share
Mark as Played