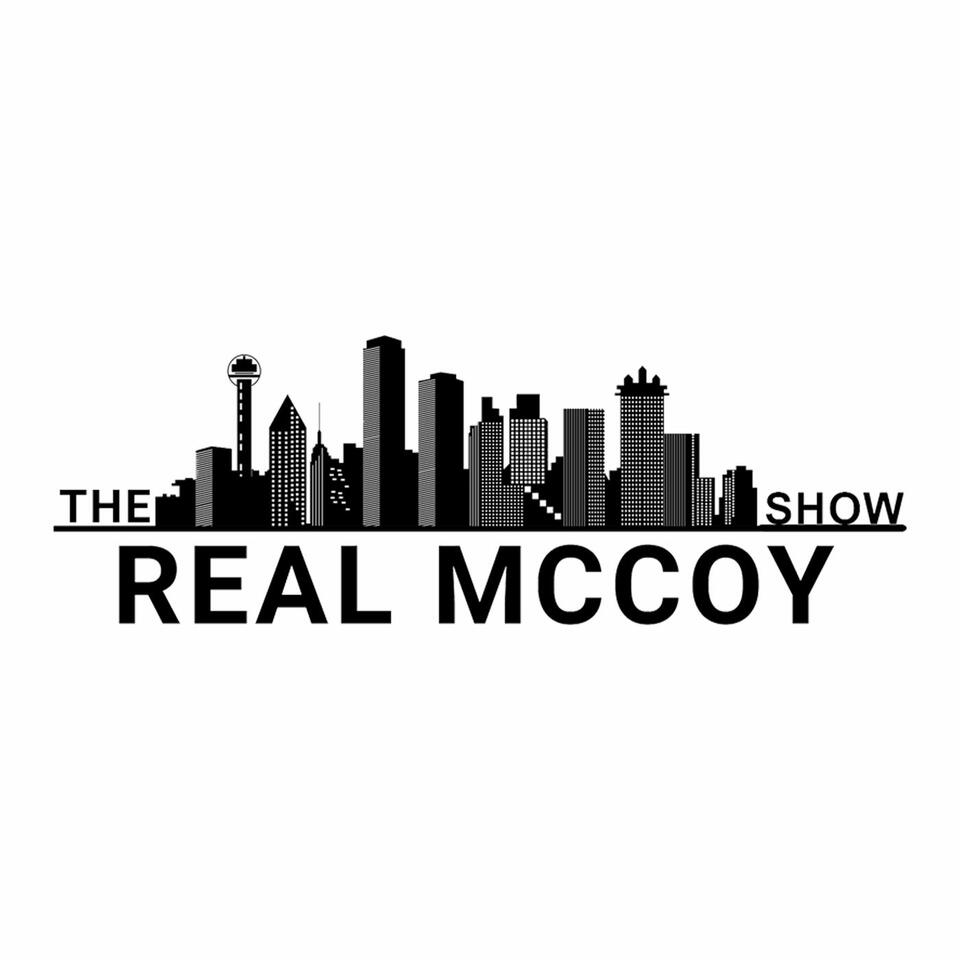 Steven McCoy - a native Texan who’s key to success comes from humble beginning in East Texas. Growing up with two older brothers he had to be very convincing to get what he wanted! By the age of 15 he developed a true passion for sales and built a successful lawn business in order to pay his own way in life and fund his Dirt Track racing dreams! After 7 years of hot summers and late hours racing, he set his sights on getting a degree in occupational safety. He worked his way through College as a personal trainer graduating with an Associate’s Degree in Occupational Safety. One of his best clients always talked about new home sales, therefore, once he graduated he reached out to the builder he worked with mowing yards, also knowing this would bring him back to East Texas. He was handed a 3 ring binder with floorplans, a plat map and the keys to builder’s trailer in the middle of a field! Shortly after he started selling homes he met the LOVE of his life, Lena Maslennikova. Knowing more opportunity was available in DFW they decided to move and never looked back. Beginning work in New Home Sales with a Top Builder in the industry in DFW Steven quickly desired the flexibility of being a full time Real Estate agent. His first year, he claimed Rookie of the year and since then has been in the Top 5% in the industry. In 2008 during the downturn he met and worked with several investors who showed him the ins and outs of Flipping houses. He went on to Buy, Fix and Flip over 100 houses making as much as $100,000 on one house and losing as much as $80,000! Never giving up and keeping his eyes on the long game he has rebuilt his business several times and will do whatever it takes to get the job done no matter the market conditions! He currently resides in North Texas with his wife of 14 years and 8 year old daughter.

The Real McCoy Episode 008 - Get TURNED ON with Utility Concierge ft. Gabe Abshire

Utility Concierge sets up everything your home needs to be TURNED ON!
Electric, Water, Gas, Cable, Internet and even the Home security!

Maybe you have lived in your current home for several yea...
Share
Mark as Played

You will find out directly from the industry leaders Brian Phillips and Steven McCoy!

June 5, 2020 • 25 min
On today's episode of The Real McCoy, we interview our very special guest, Carter Morris, President of Grace Bridge, an amazing organization that provides food and essential services to local families in need!

Providing food for those in need was the original charge of Grace Bridge when the organization was formed in 2011. Though their mission has expanded to include additional services, Grace Bridge continues to operate as a re...
Share
Mark as Played

Get ahead by starting the pre-approval process: https://eliteteamsupreme.com/…/brian-ph…

The Real McCoy Episode 004 - 5 Strategies to Lower Your Property Taxes!

Today’s special guest Jennifer Sanderson is on the team that develops the evaluation software used by the state of Texas.

May 15, 2020 • 21 min
Welcome to another LIVE episode of THE REAL MCCOY Show! I’ll be interviewing another industry leader Bryce Beck who will give us all insight on maximizing your Insurance coverage while keeping your cost DOWN⬇️

If you missed last week’s episode you can always replay to catch up.... Brian Phillips - Elite Team Supreme Lending covered a lot of valuable content from the Mortgage side.

May 8, 2020 • 30 min
On this episode of The Real McCoy, Steven interviews Brian Phillips of Supreme lending to talk about real estate in the current market and what makes Brian The Real McCoy.

While we might be in the midst of a weird time, real estate doesn't stop for anyone. Learn how the market will be shifting towards buyers, as well as some tips about how to stay healthy while still working.