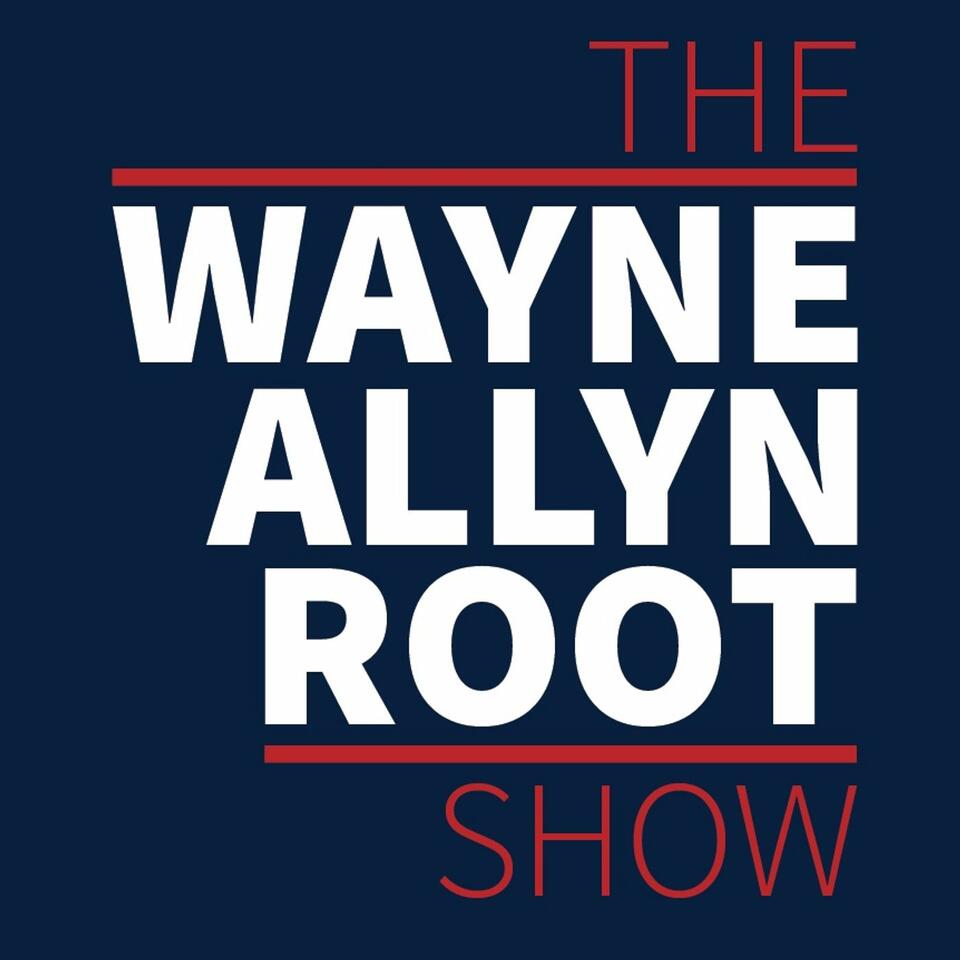 Wayne Allyn Root, conservative media dynamo, best selling author, and a relentless patriot is bringing his popular talk program to USA Radio Networks and now your station. Wayne has become a political and media phenomenon in the United States. He is a former Libertarian Presidential candidate who won the 2008 Vice-Presidential nomination, guest commentator on Fox News and other network programs, syndicated columnist, best-selling author, international business speaker and more. Wayne Allyn Root is set to become the next great national radio talk show host. "You’re in the right place...Opportunity is knocking, and Wayne Root will show you how to seize it. He knows how to be tenacious and relentless—and how to win!" - Donald J. Trump, President of the United States.

FAUCI AND THE COVID

September 17, 2021 • 18 min
Dr. Fred Simon who is a candidate for Nevada Governor joins Wayne to discuss Dr. Fauci and the Covid 19.
Share
Mark as Played

GOING TO WAR OVER THE POLICE BEING FORCED TO GET VACCINATED

September 13, 2021 • 52 min
Wayne opens the week discussing football fans chanting, F--K You, Joe and he also discusses football and how to cope with pain with legendary QB Jay Schroeder.
Share
Mark as Played

Going after the Covid Vaccine

September 8, 2021 • 19 min
Wayne sits down with DR. Katrina Lewis to discuss her position on Covid-19 and the methods used to treat it.
Share
Mark as Played

What Is Next after Afghanistan Retreat