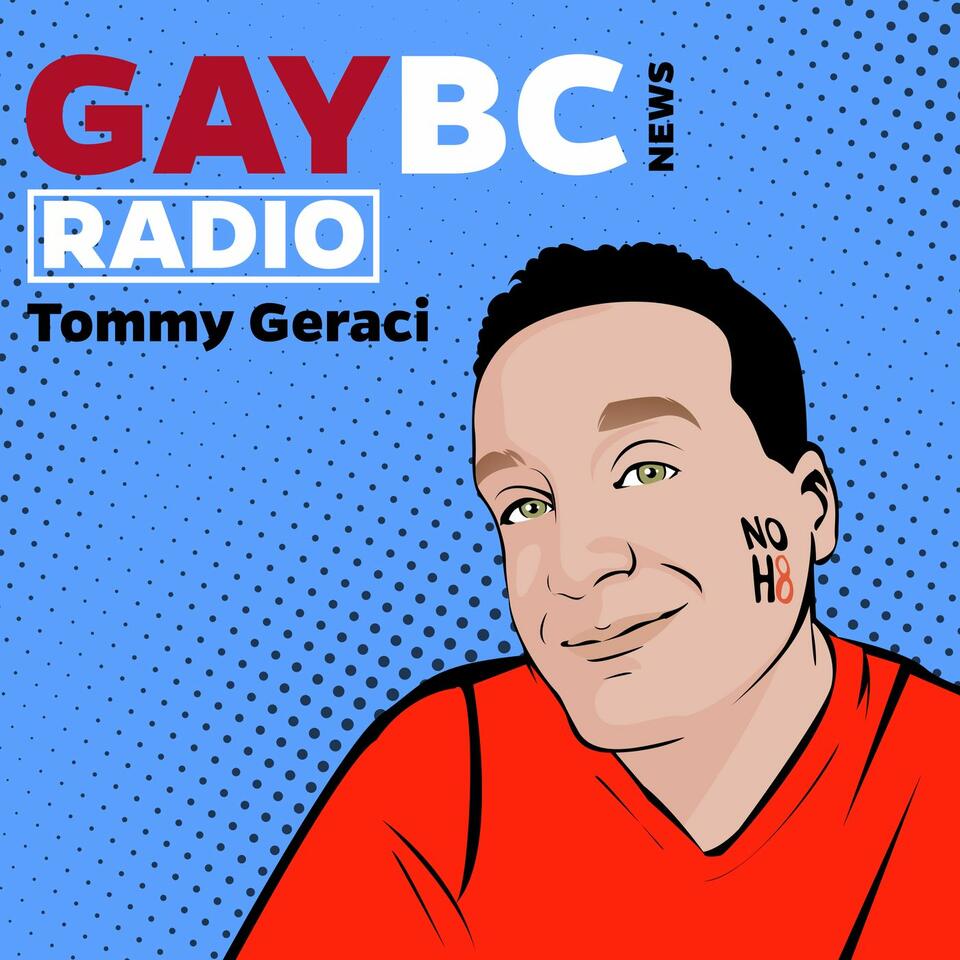 As an entertainment, social media and pop culture expert whose clients include celebrities, television shows, film producers and mainstream media,Tommy Geraci has provided social media coverage for the BAFTAS, Britannias, Emmys, Oscars, Golden Globes, Erase MS, and more. He has worked on the red carpet for movie premiers, including Transformers, White Rabbit, and the One Direction Movie as well as the BAFTAS, Erase MS, and the Golden Globes. Tommy also provided social media coverage for the convention circuit, including EyeCon and DragonCon. In addition, he writes for Addicted Magazine. Tommy's blog, Teeco71.com, highlights his interviews with celebrities, indie filmmakers and musicians, and the events he attends. He is Associate Producer on the Emmy nominated season 3 of Eastsiders and Season 4, Executive Producer for 2nd Hour's What I See (David Hernandez and Effie Passero), Producer on the film Sins Unveiled and Aris Ziagos' Music video for Love, as well as the documentary Growing Up in Hollywood. In 2012 he received a nomination for a Shorty Award for both Blogging and PR.