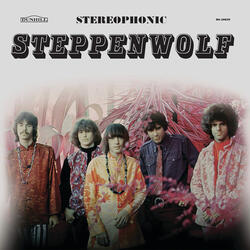 You know I've smoked a lot of grass
O'Lord, I've popped a lot of pills
But I mever touched nothin'
That my spirit could kill
You know, I've seen a lot of people walkin' 'round
With tombstones in their eyes
But th pusher don't care
Ah, if you live or if you die.

Well, now if I were president of ths land
You know, I'd declare total war on the pusher man
I'd cut if he stands,
And I'd shoot him if he'd run
Yes, I'd kill him with my Bible
And my razor and my gun.