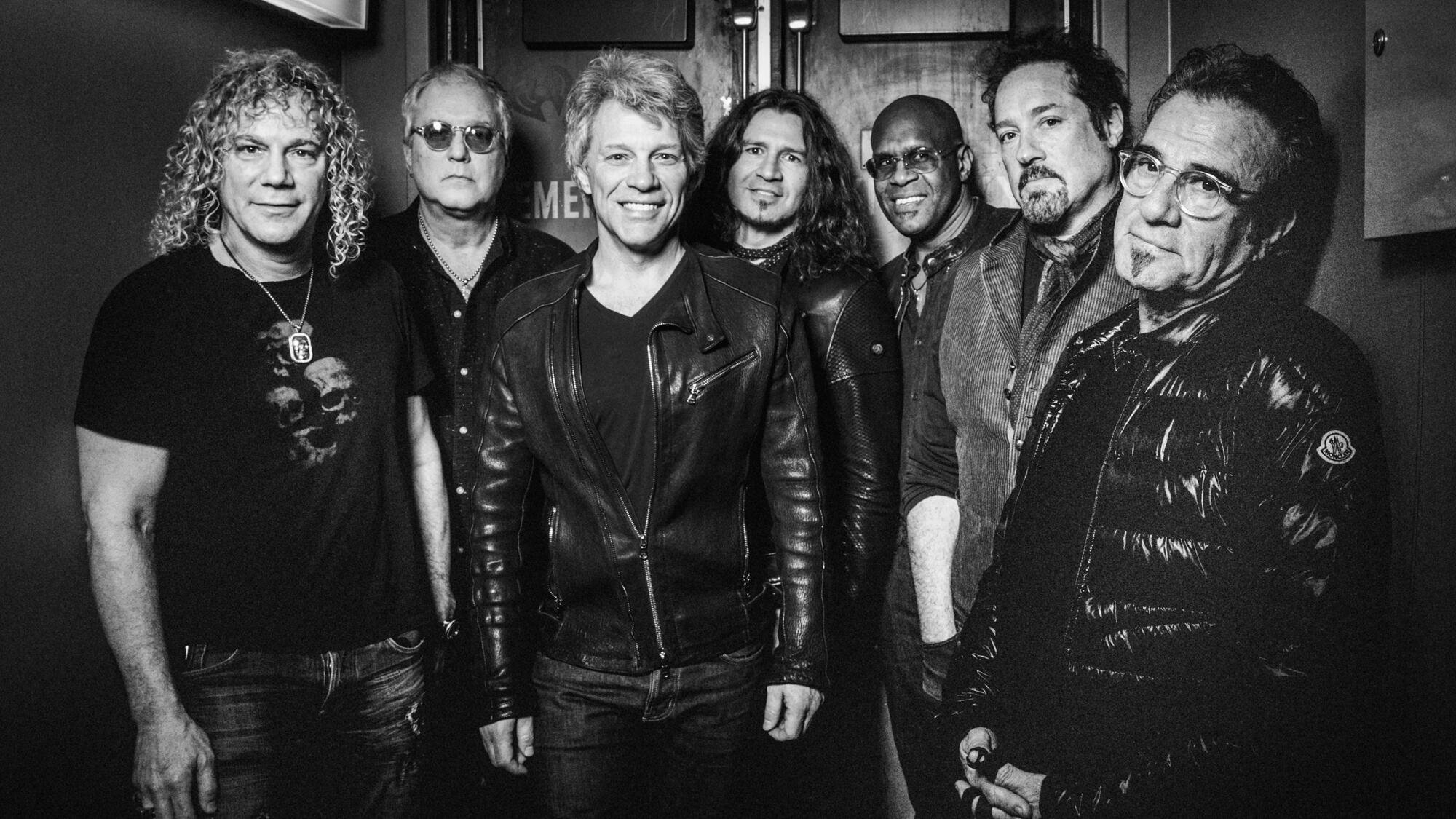 The very first recipient of the iHeartRadio Icon Award at the upcoming iHeartRadio Music Awards has been named, and it is legendary rock band Bon Jovi, who will also be performing at the awards. The news was revealed during the exclusive iHeartRadio ICONS with Bon Jovi show, an intimate gathering of fans in New York City where the band performed a career-spanning set celebrating 35 years.

But, Bon Jovi has a lot more to celebrate than their 35 year career, and their upcoming iHeartRadio Icon Award. In a few short weeks, the band is rereleasing their latest album This House Is Not For Sale (which features two new songs), is heading out on the road on tour, and receiving the ultimate honor in rock music, will be inducted into the Rock & Roll Hall of Fame.

During iHeartRadio ICONS with Bon Jovi, Jon Bon Jovi said of the upcoming induction, explaining that he's thrilled to be joining the same club that Elvis Presley, The Beatles and the Rolling Stones are a part of. He said, "I never wanted to be in anybody's club, but this is a pretty cool club to be in."

Watch Bon Jovi Perform "When We Were Us," "You Give Love A Bad Name," and "This House Is Not For Sale" below.

After it was revealed that Bon Jovi is the very first recipient of the iHeartRadio Icon Award during this year's iHeartRadio Music Awards in March, Jon said to his many fans watching and listening, and those right there in the room, "It's been a hell of a ride for these 34/35 years now."

During the show, the band performed a career-spanning set, playing their biggest hits and fan favorites from albums like Slippery When Wet, Lost Highway, New Jersey and Crush, as well their new single "When We Were Us" (featured on the This House Is Not For Sale rerelease).

Speaking of the This House Is Not For Sale rerelease, Jon explained that the new version is like a "rebirth" for the band. He said, "A lot of changes have happened in the band and there was a lot to say after a tumultuous period. But we came through it stronger than ever, and with the lyrical content that meant something."

"When We Were Us" (This House Is Not For Sale - Rerelease)

"You Give Love A Bad Name" (Slippery When Wet)

"Lay Your Hands On Me" (New Jersey)

"God Bless This Mess" (This House Is Not For Sale) 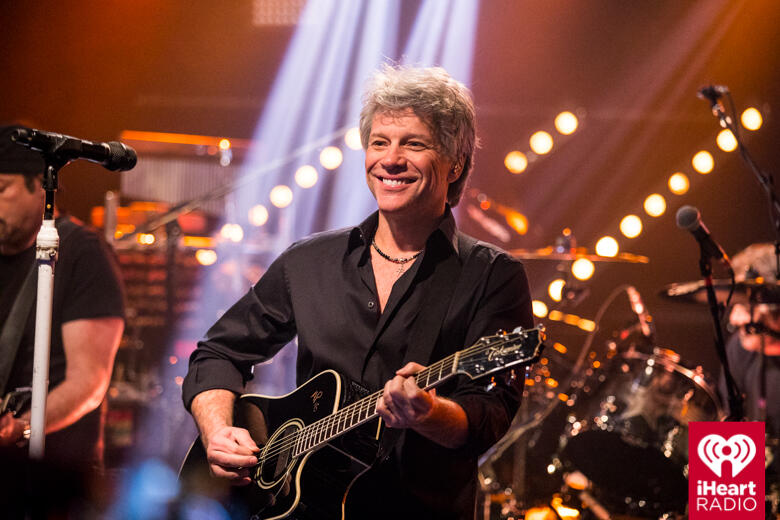 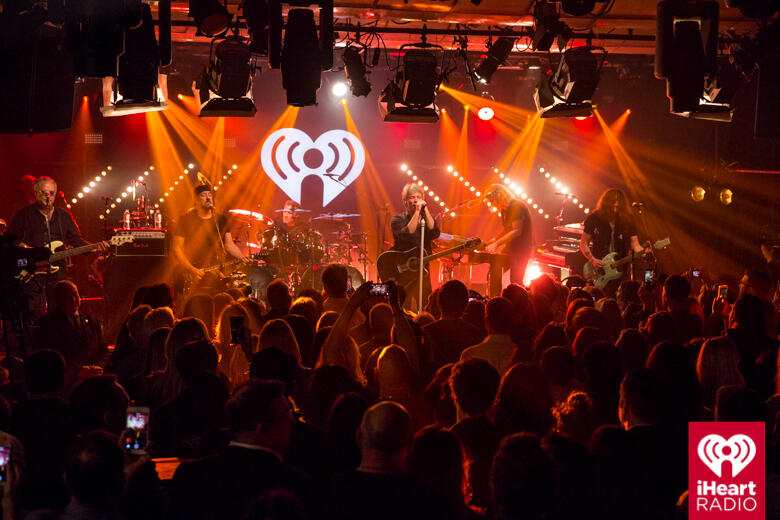 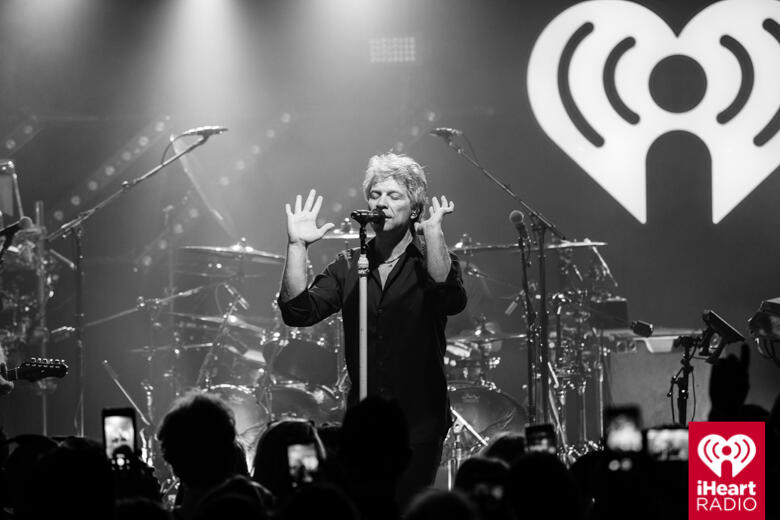 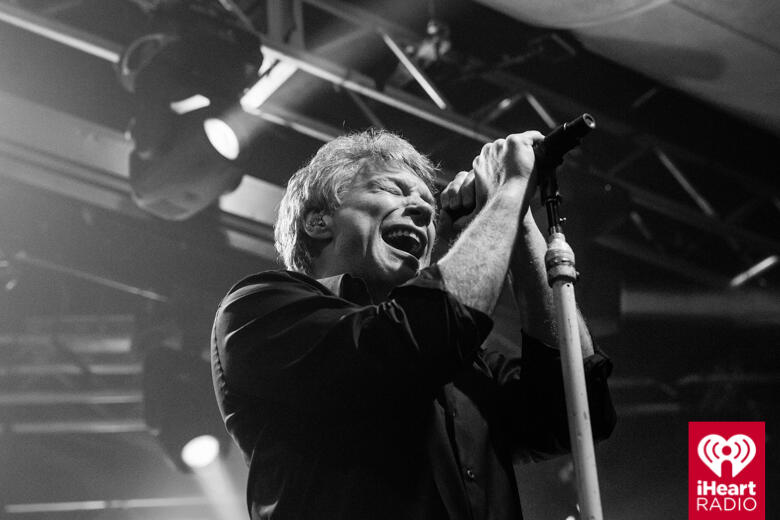 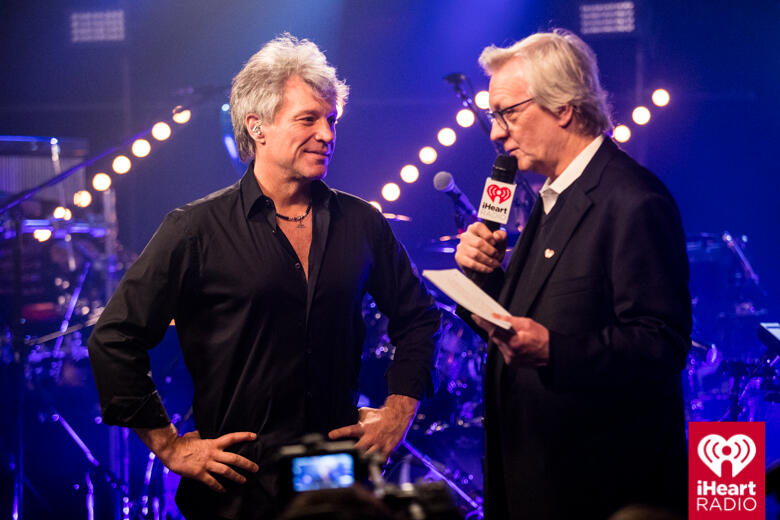 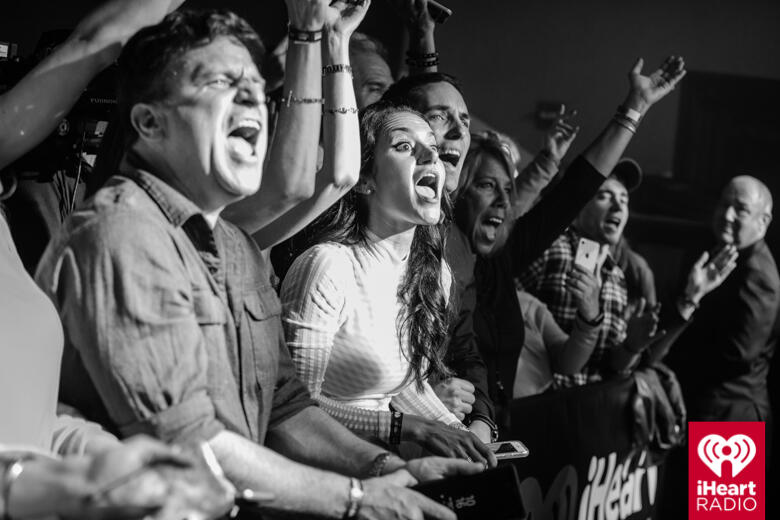 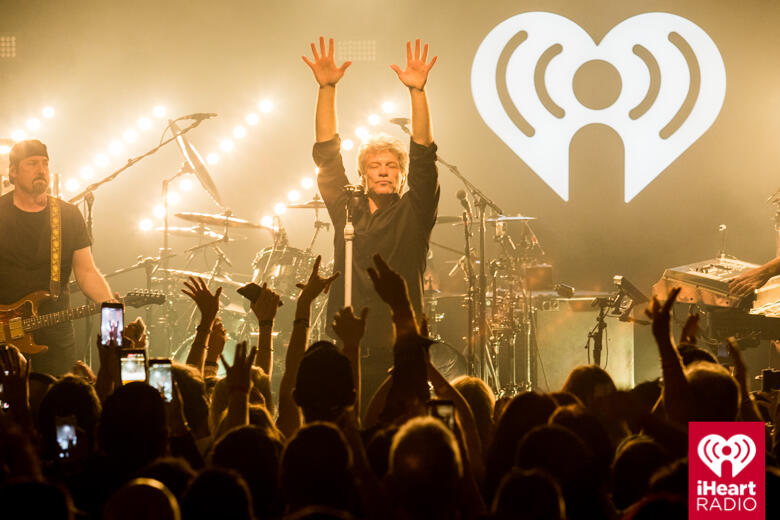 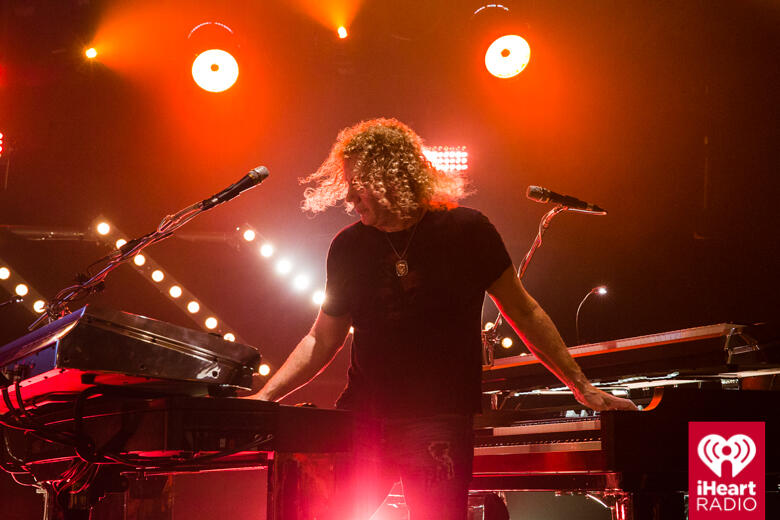 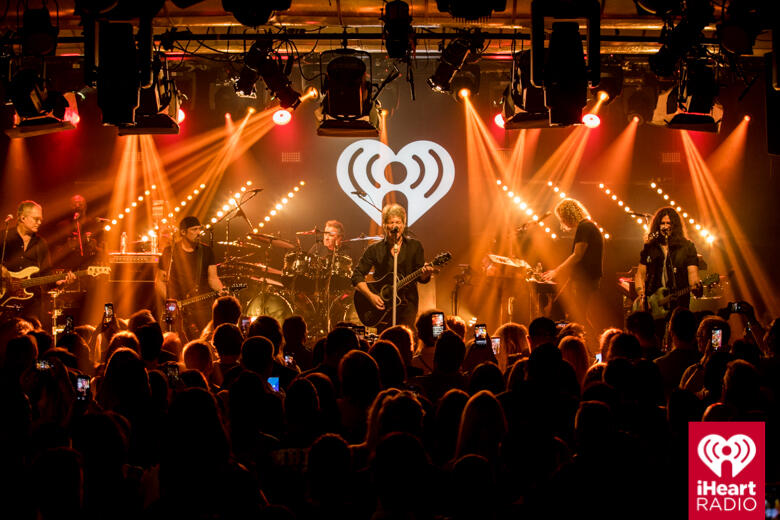 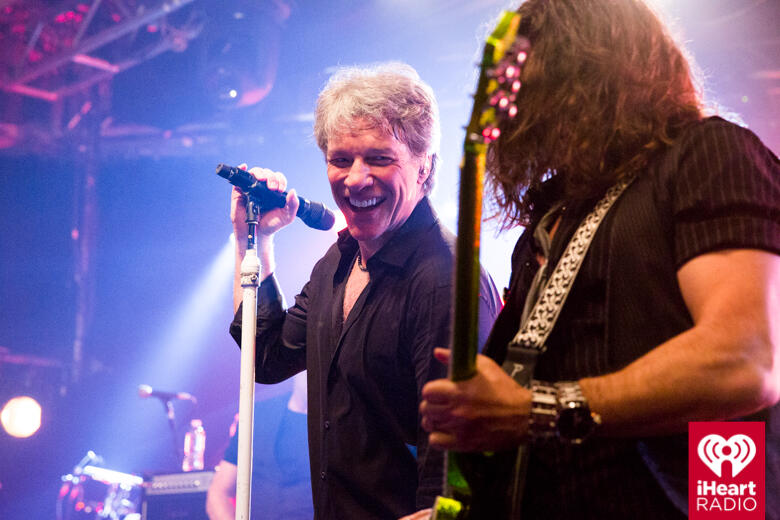 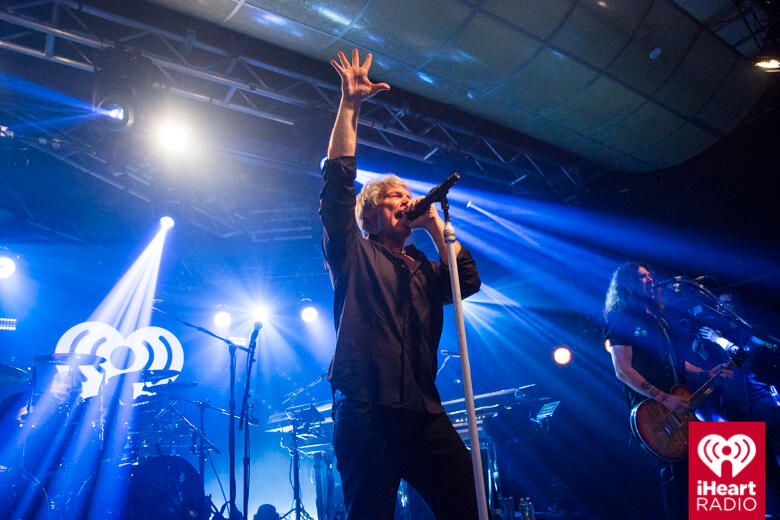 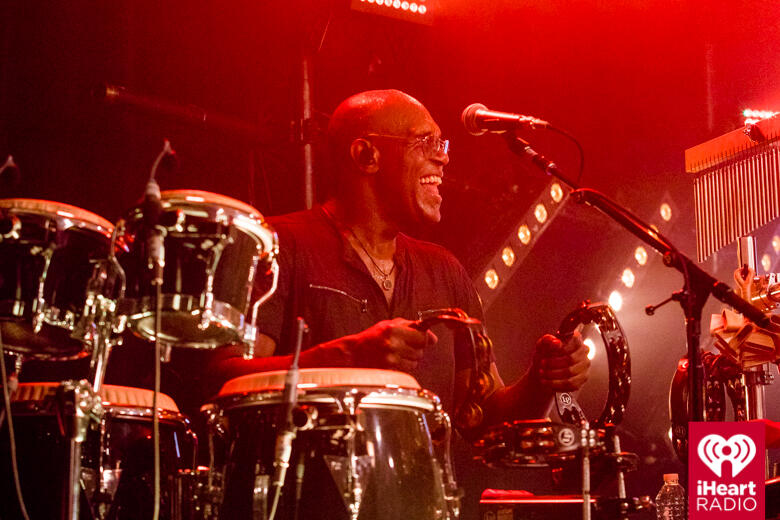 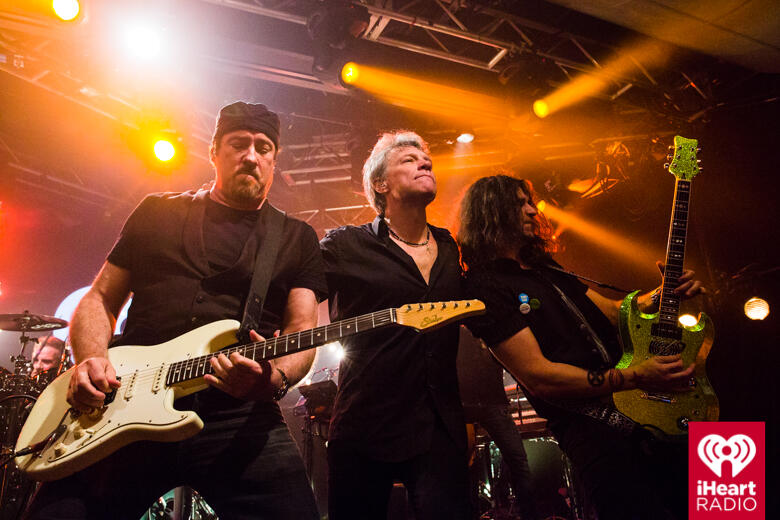 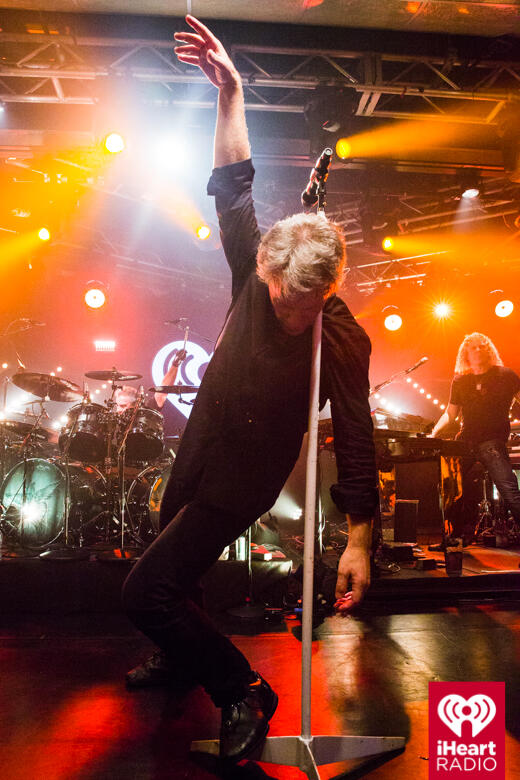 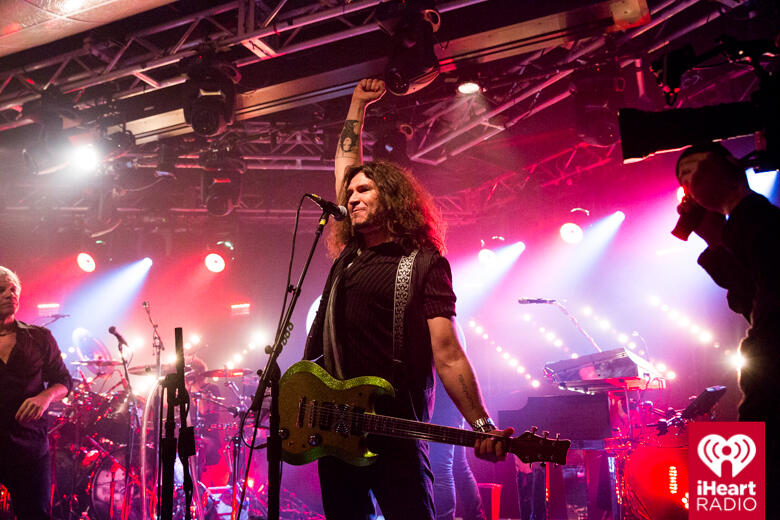 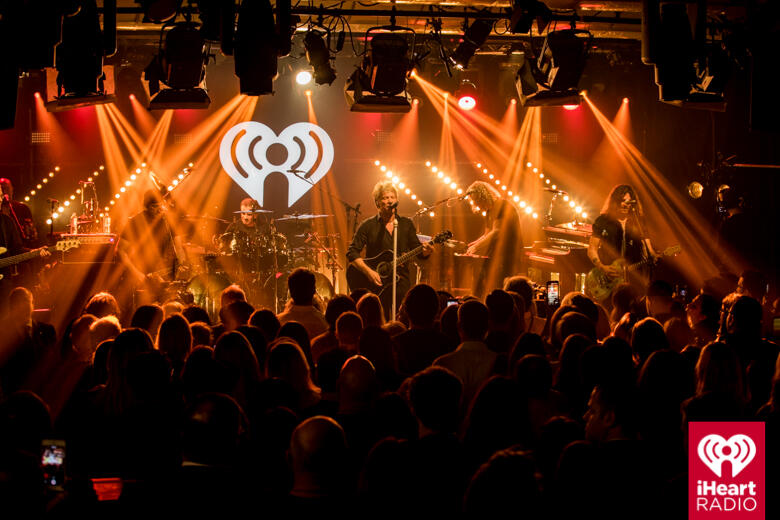 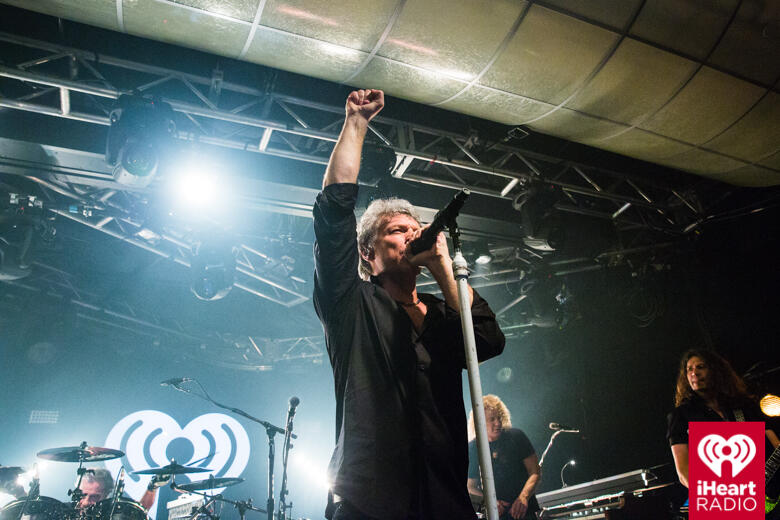 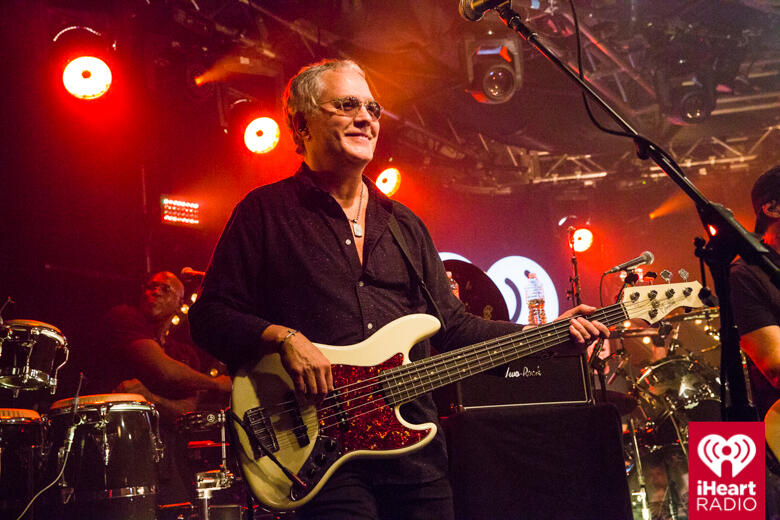 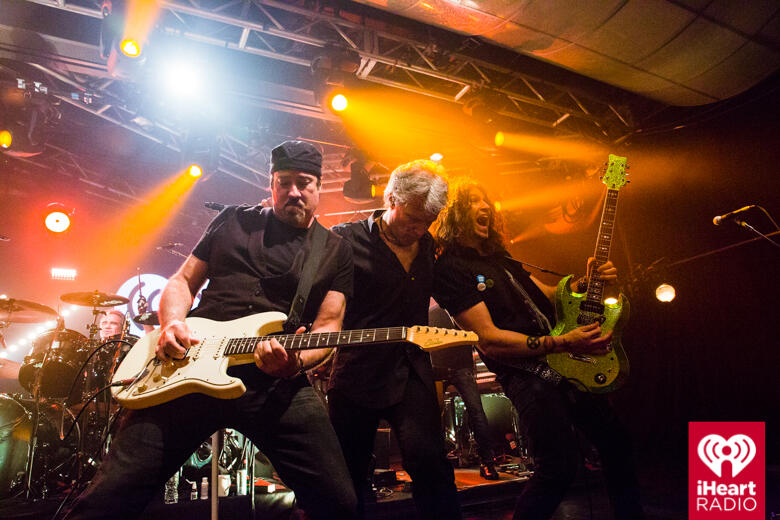 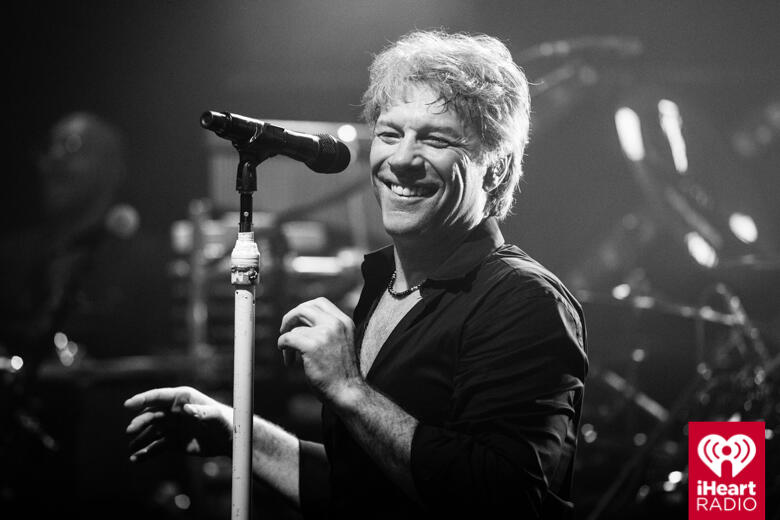 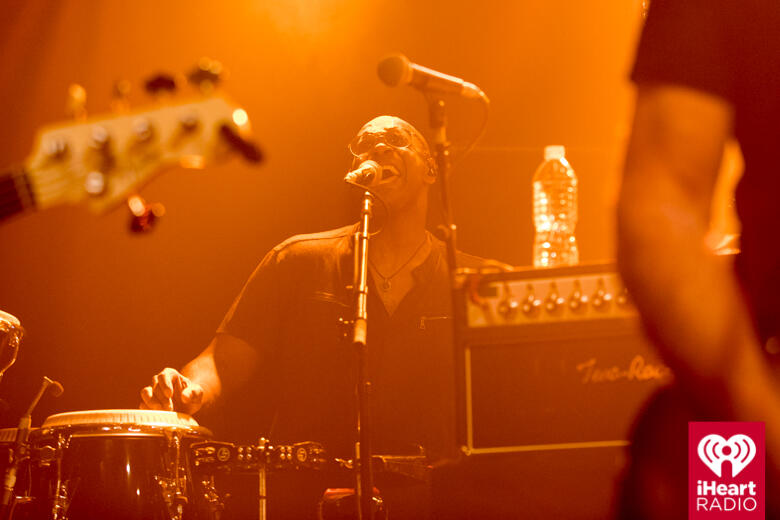 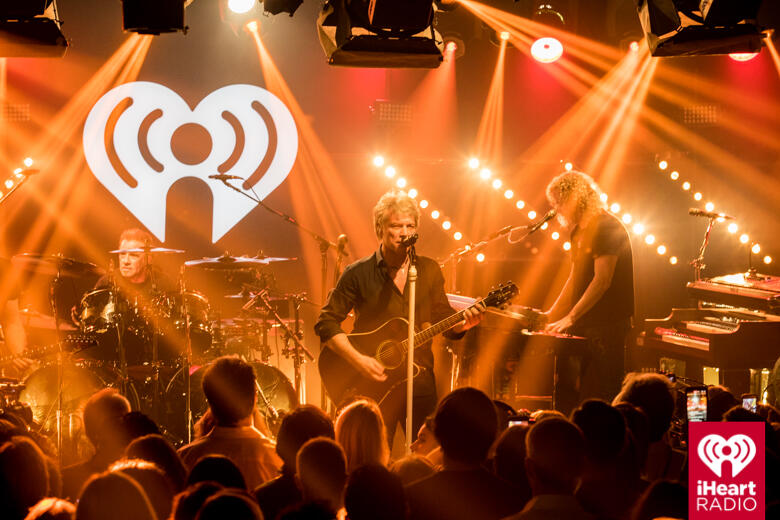 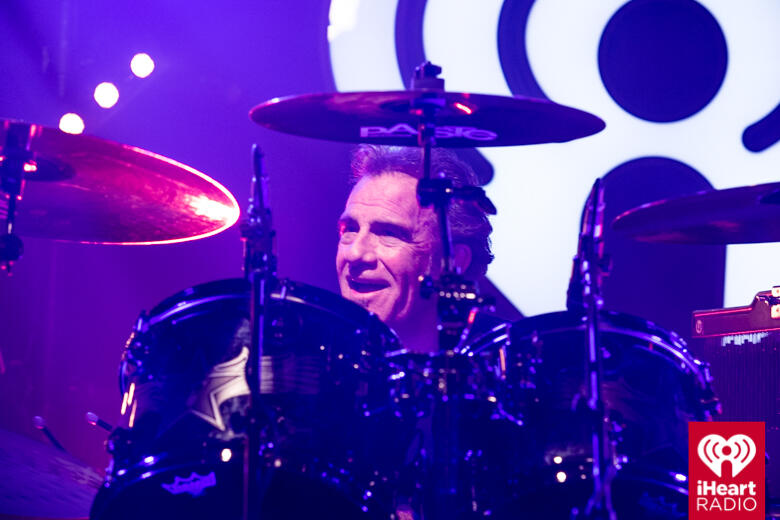 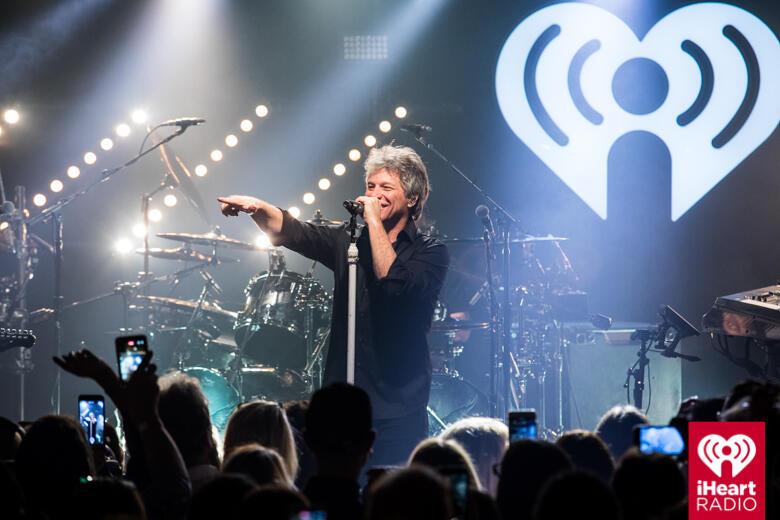 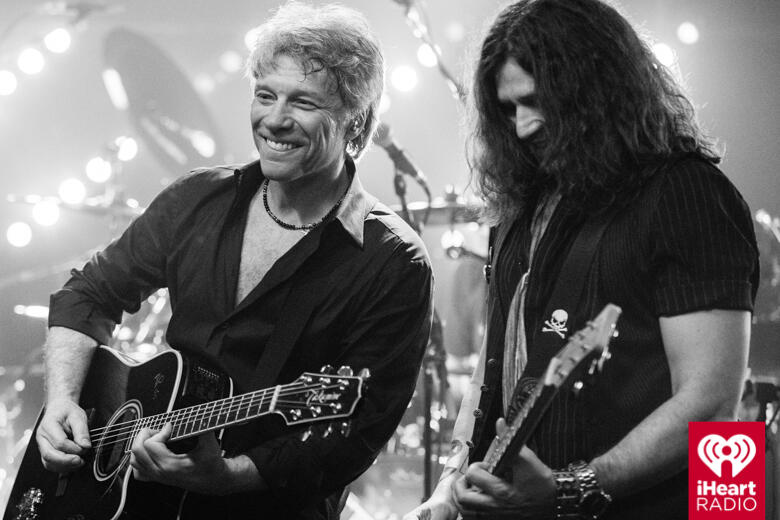 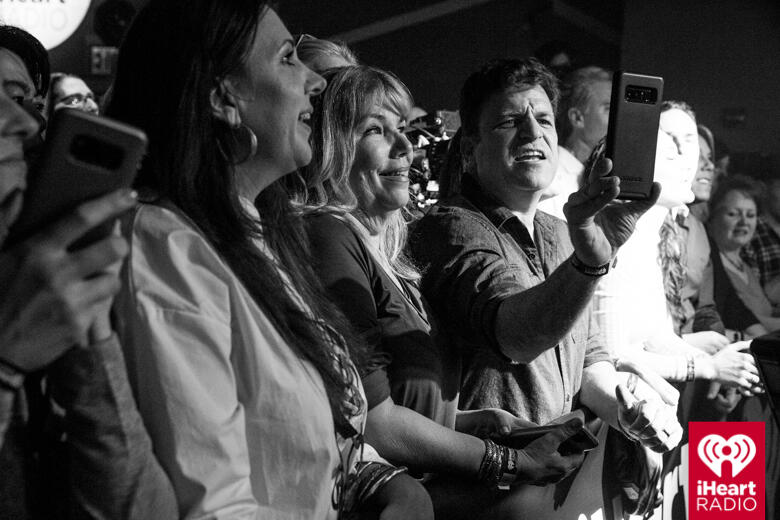 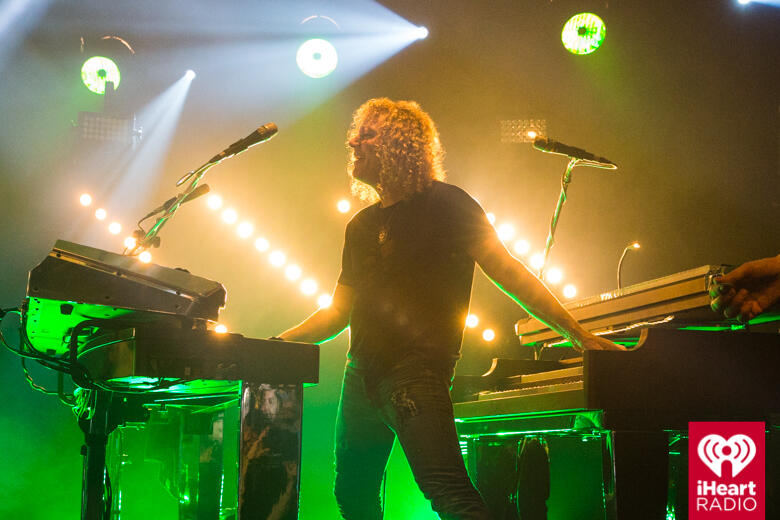