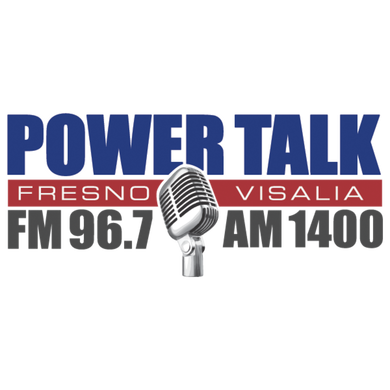 Coast to Coast AM with George Noory 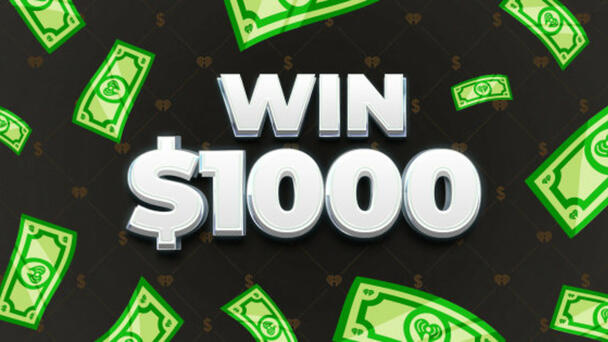 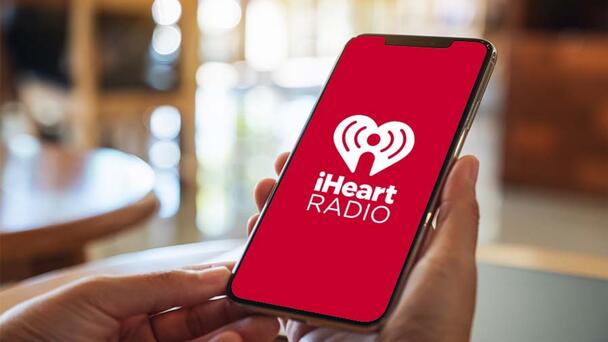 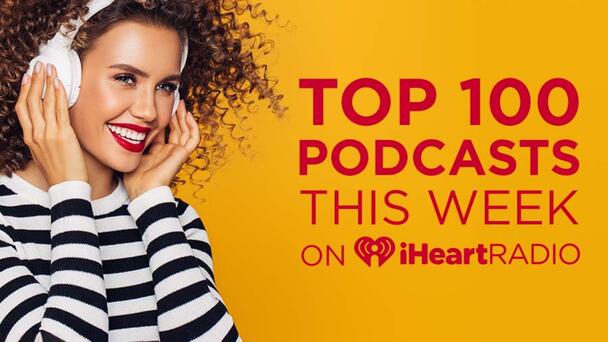 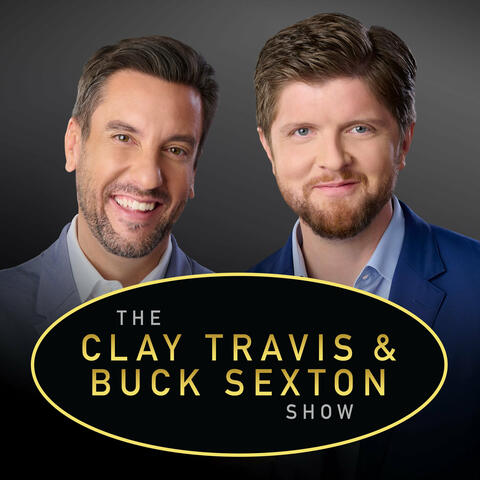 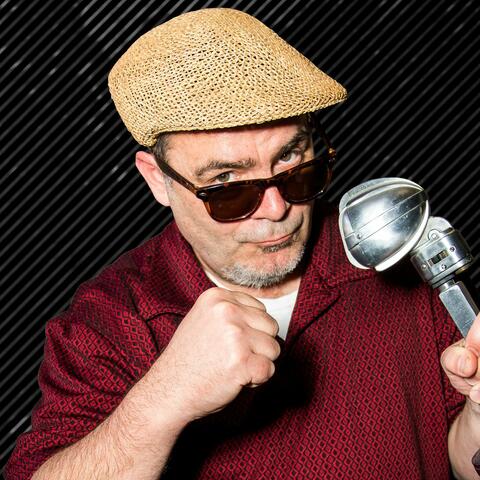 My Dad had me in radio production rooms starting at age ten, so being on-air has always come natural to me. I've been a music DJ all over the U.S. including Phoenix, Denver, Kansas City, San Jose and Buffalo. I even ran some of the top Billboard artists as a record rep with Sony Music, but I realized being on the radio as a talk show host is what I was created to do. Conservatives, liberals, atheists, vegetarians, vegans, gay, straight, sideways; even Giant fans, born and raised as a Dodgers fan, you will have a voice on the Trevor Carey Show and will never be shouted down. Let's get together and continue this great experiment called the United States of America. God bless you, and God bless America. 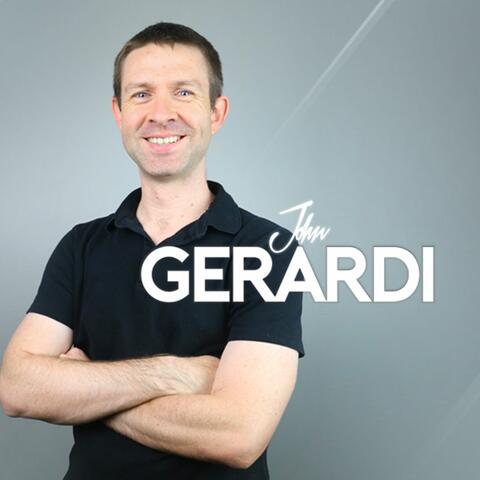 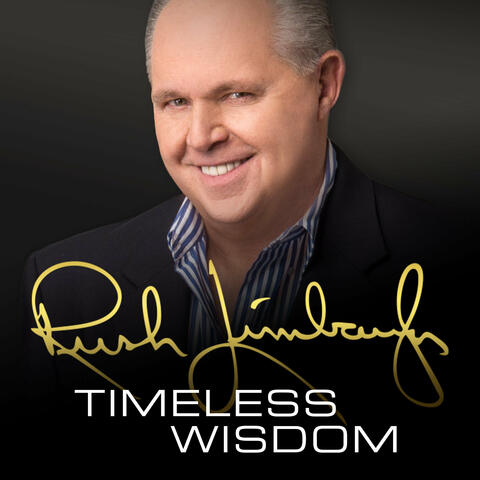 Get a little of Rush each day – his intelligence, analysis, humor and fun – with a clip from the archives. Timeless wisdom, good cheer, forever dittos. 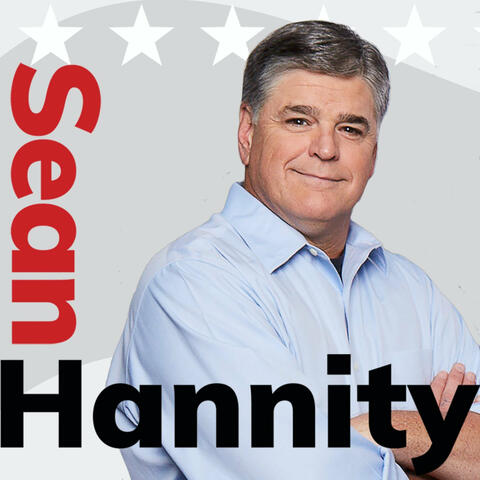 Sean Hannity is a multimedia superstar, spending four hours a day every day reaching out to millions of Americans on radio, television and the Internet. 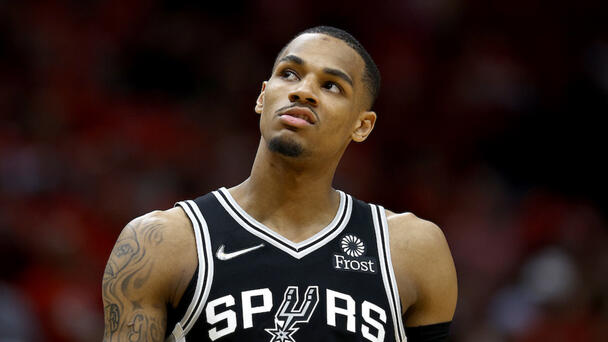 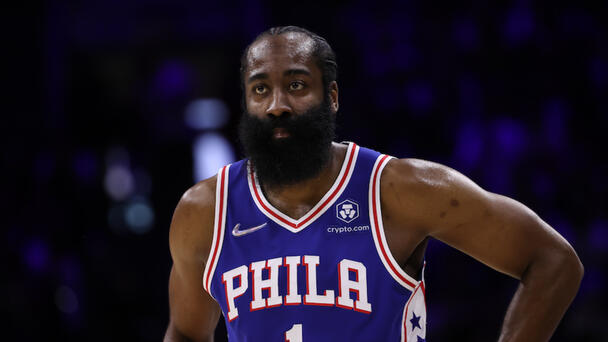 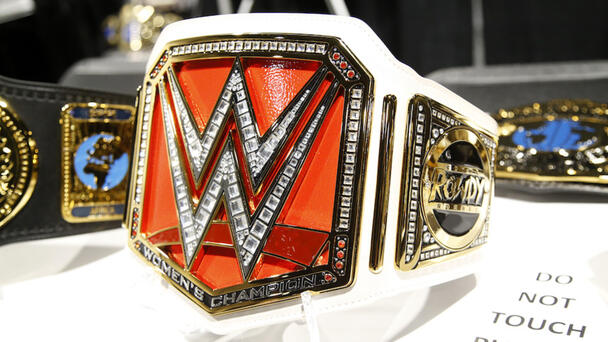