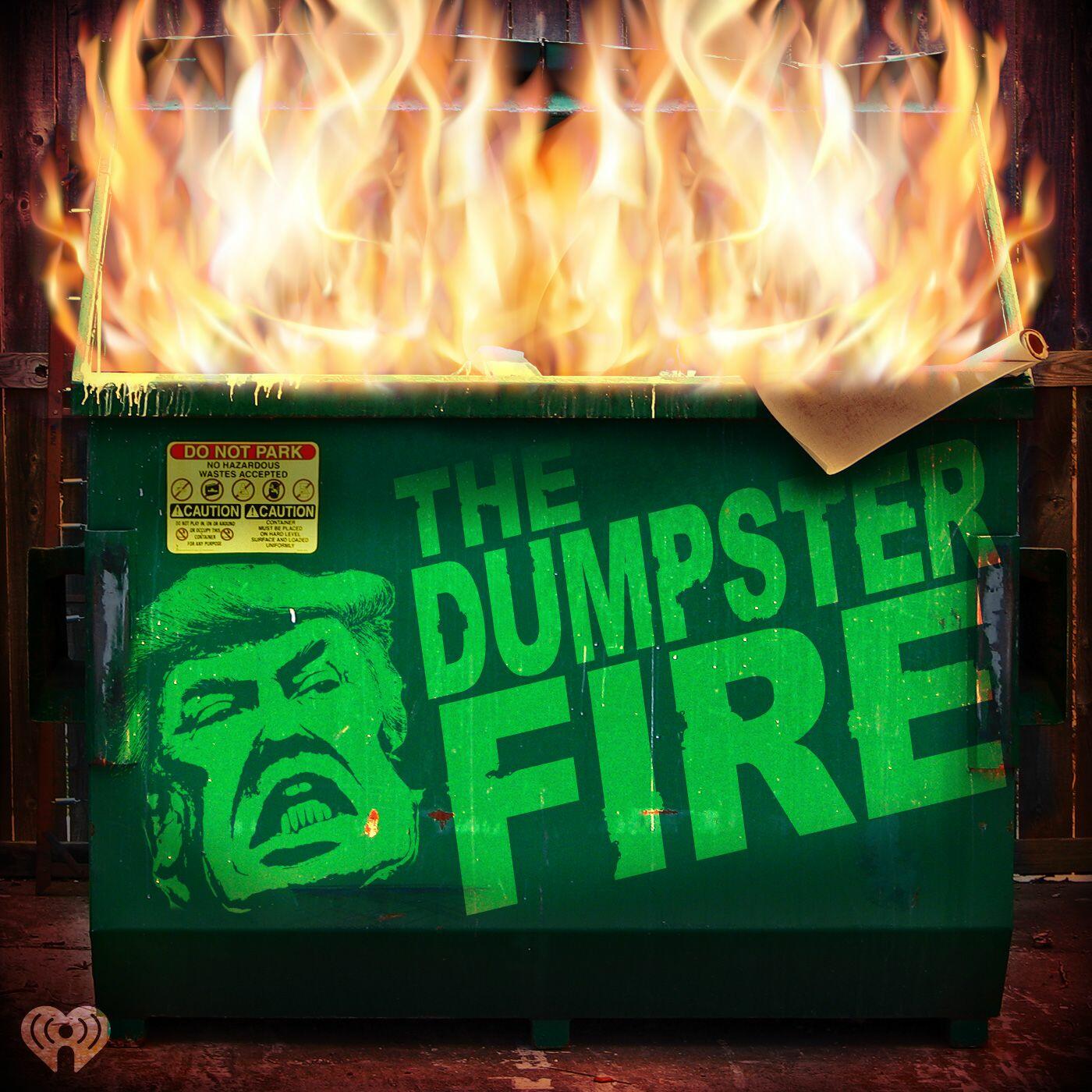 dumpster fire (n.): An utterly calamitous or mismanaged situation or occurrence Ex. The way the Trump administration is running this country is a dumpster fire.... Show More

The Summit Vexation
February 28, 2019 • 48 min
If Trump wants to work toward the denuclearization of North Korea... Cool. But treating the leader of a brutal regime like he’s your long-lost best friend, your younger, drug-addicted brother who you’re so proud they finally started going to meetings, the hottest person at the bar that you can’t believe chose to talk to you… Well, that’s just a dumpster fire… Plus, Trump doesn't think Kim Jong-un knew about Otto Warmbier, he made fun of a U.S. senator with foreign leaders and his response to Michael Cohen's testimony was typical, you know, dumb.
Share
Mark as Played

Chat About The Dumpster Fire