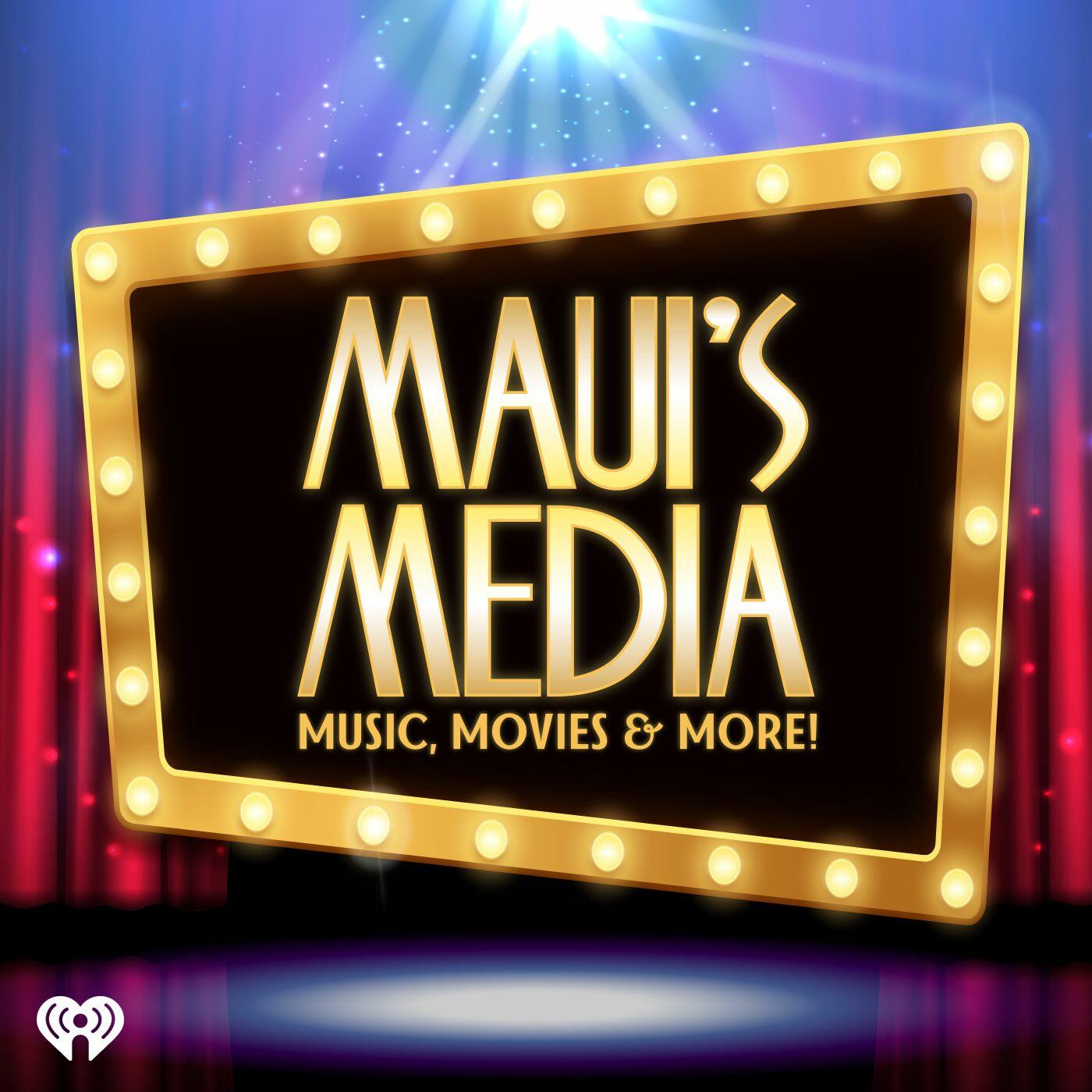 Maui brings you the latest entertainment news you need to know.... Show More

Maui Talks To Actress/Singer Isabela Merced, From Movies To Music "Papi"
October 23, 2019 • 10 min
The actress and singer called her new track Papi a 'bop,' and revealed that the infectious song will feature lyrics in both English and Spanish. Isabela has been in huge movies like the live action Dora the Explorer, Instant Family and Transformers: The Last Knight (both starred alongside Mark Wahlberg).

Besides a new Netflix movie coming out soon, Let It Snow, she also is trying to get a EP and debut album released by early next year! Keep an eye out for her... she's gonna do big things for years to come!

Isabela also revealed she changed her name recently to Isabela Merced, as a tribute to her late grandmother. (It was Isabela Moner up until a week ago)
Share
Mark as Played