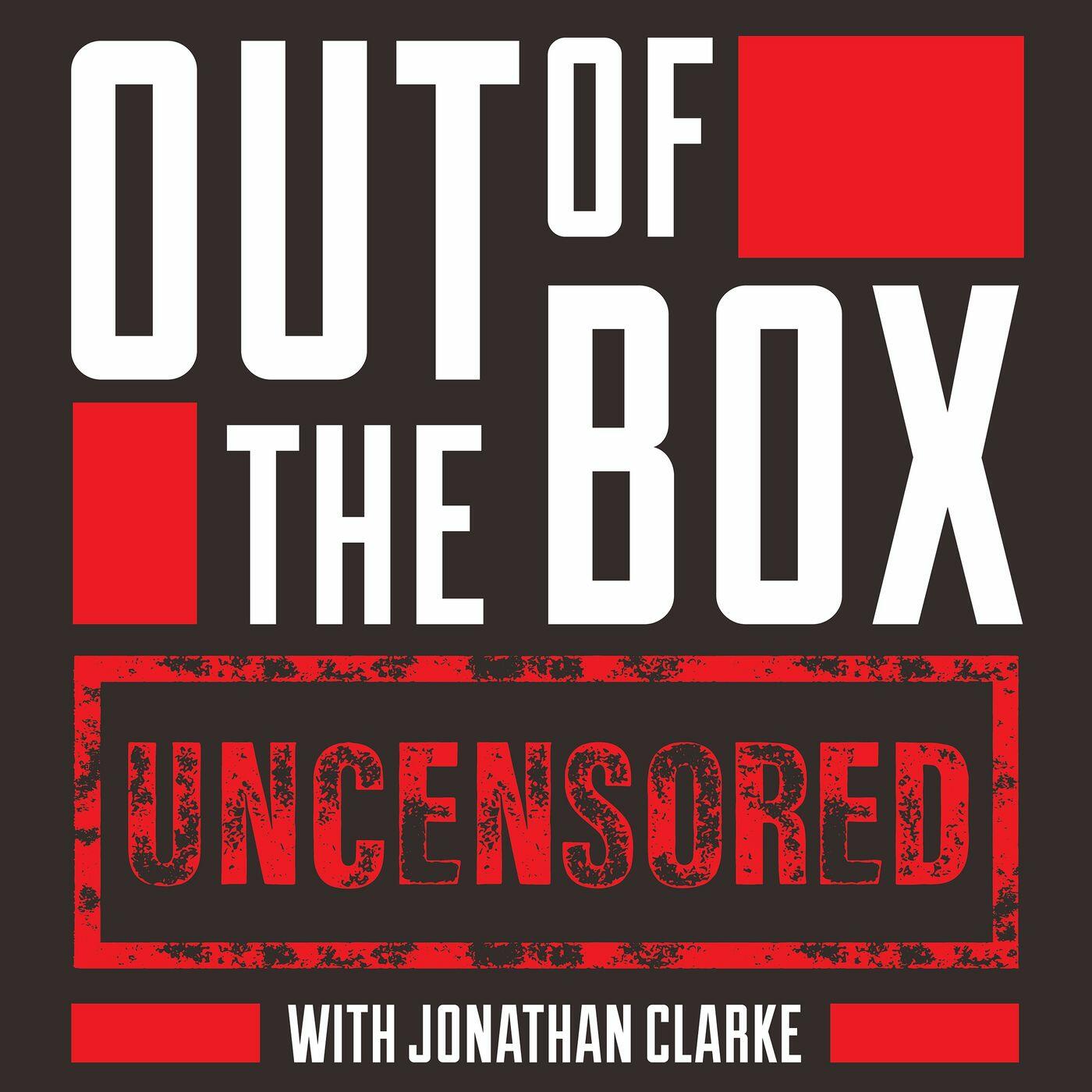 Chris Cornell Says In 2015 "I'm In A Really Good Space"
May 28, 2019 • 14 min
Around the 2 year anniversary of losing the great Chris Cornell, I came upon my interview with Chris in New York City around the time of his 2015 solo release ‘Higher Truth’. This was about 2 years before his untimely death. We spoke about that new album, also that he was working new on new Soundgarden music with Matt Cameron. He shared his thought on whether rock was dead, or dying, and ironically, he also stated that he was in a “really good space.”

Please subscribe to the ‘Out Of The Box Uncensored’ podcast so you don’t miss an episode.
Share
Mark as Played