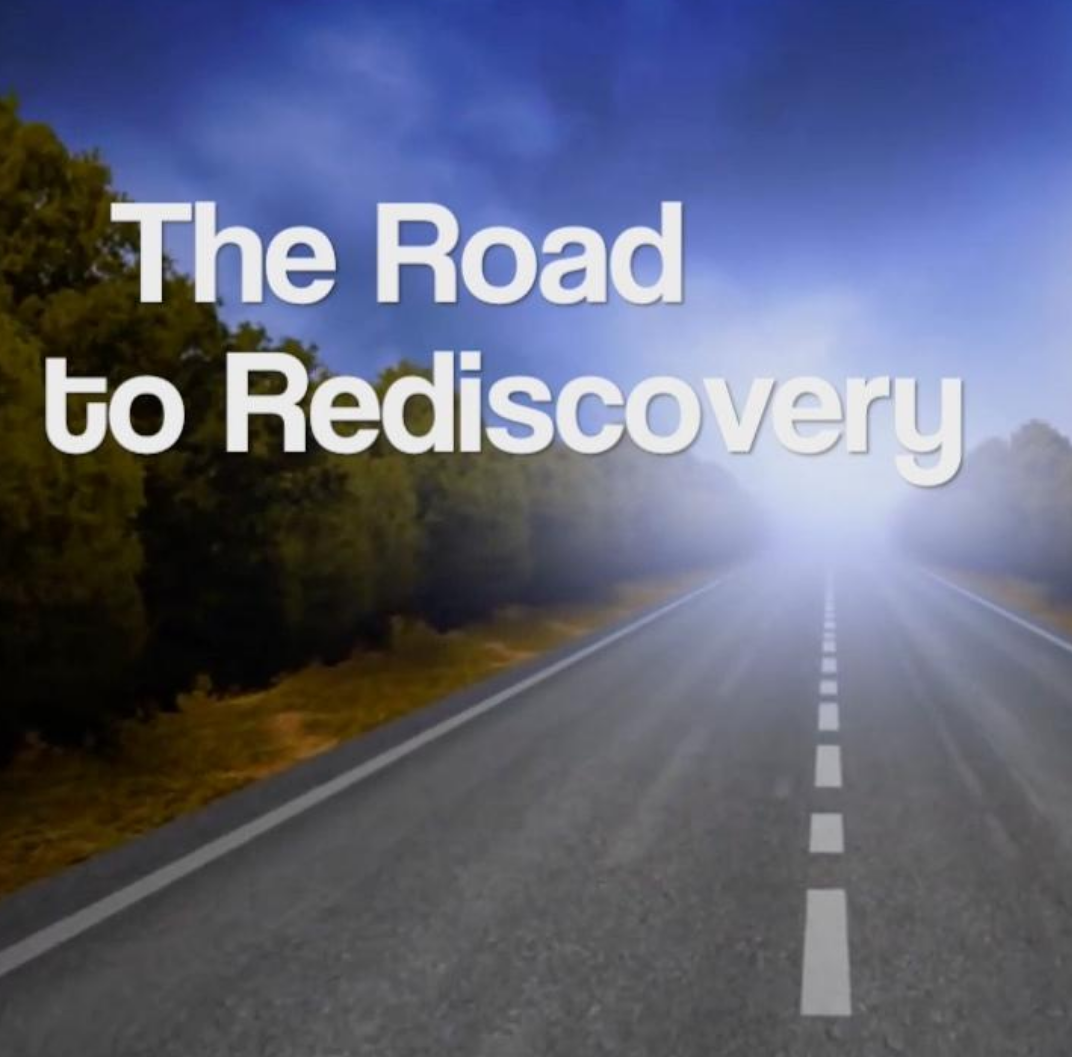 The Road to Rediscovery: A Life-Learning Journey for Growth

Life is a journey. Along the way, we hit tight turns, inclines, and rough terrains where lessons are presented to us. Some of these we discover and learn, and others are presented to us AGAIN later in life. Will we just ignore them and move on, or REDISCOVER the lesson, and grow? Aubrey shares lessons he's learned on his journey, and chats with extraordinary people who share their amazing stories as well. If you like what you hear, please subscribe to my channel and/or feel free to leave feedback (podcast theme music produced by Briton Beats) If you wish to support this podcast, please visit my Patreon Page! www.patreon.com/r2r... Show More

Its time for another R2R episode!  We're talking with Actor, Educator, and Coach Jeffrey Weissman!  Having worked in such films as Back to the Future II & III, Pale Rider, and more, Jeffrey shares how performing came natural to him at a very early age.  He also shares the struggles he's had in his career with trying to support a family as an actor, trying to live up to other people's expectations in the industry, and more.

So buckle up your DeLorean seat belts, and get ready for the insightful and vivid journey of Jeffrey Weissman!

To learn more about Jeffrey, you can visit:

Chat About The Road to Rediscovery: A Life-Learning Journey for Growth