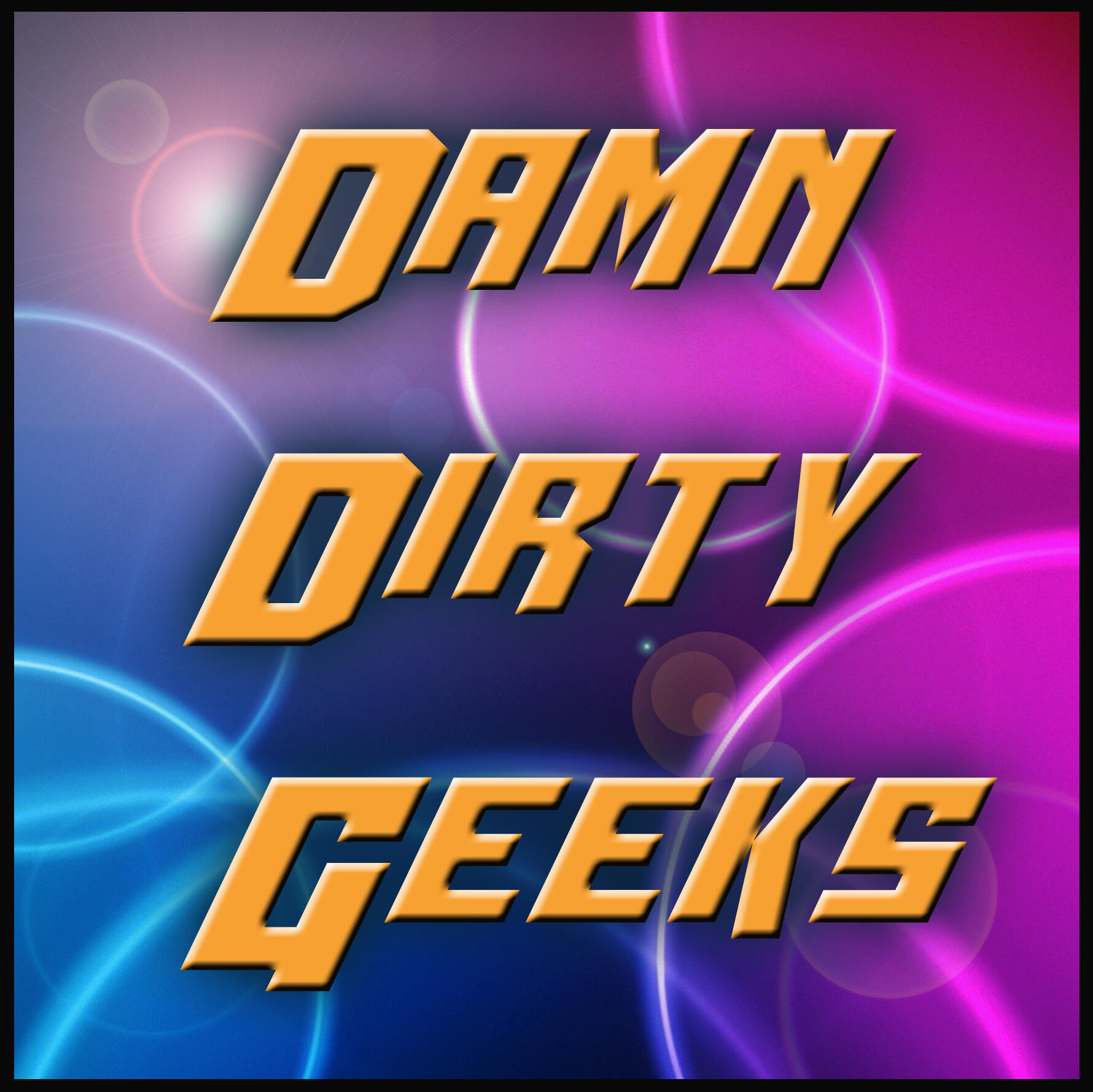 The Damn Dirty Geeks had so much fun talking career projects, favorite movies, geek inspirations and monsters with our two special guests, Jennifer Lynn Warrenand Pruitt Taylor Vince-- we recorded for over three hours -- that we had to split their podcast episode into two parts! We open 2019 with Part 1 of this great episode, recorded just before the DDG went on holiday break, talking with these terrific and successful actors.

You've seen Pruitt most recently in BIRD BOX on Netflix, among his many TV appearances including STRANGER THINGS, AGENTS OF S.H.I.E.L.D., THE MENTALIST, TRUE BLOOD, DEADWOOD and THE WALKING DEAD to name a few. Fans of Pruitt's film work will know him from memorable feature roles in JFK, JACOB'S LADDER, NOBODY'S FOOL, NATURAL BORN KILLERS, ANGEL HEART and DOWN BY LAW.

DDG listeners will likely know Jennifer's work best from AMERICAN HORROR STORY Season 3 as Borquita LaLaurie opposite Kathy Bates, the Fox series THE GATES, and the short film CREATURE which inspired a harrowing tale of her unintended interaction with a wild alligator!

Our Part 1 discussion also delivers great insights from Jennifer and Pruitt on the beginnings of their careers, and what moments and influences in life helped set them on the path to "find their tribe" among actors on stage and film. This includes Pruitt's story about how he got into acting by accident, and how the group considers Boris Karloff's performance in FRANKENSTEIN as one of the most influential acting performances in cinema. Then we all get into a fascinating exchange about the history of horror movies, classic and modern, and how their mythologies play into franchises and sequels -- and how horror cycles transition into comedy and parody film cycles.

Enjoy our first hour of great discussion on acting, filmmaking and entertainment with Jennifer and Pruitt in our first Damn Dirty Geeks episode of 2019 -- with Part 2 coming soon!