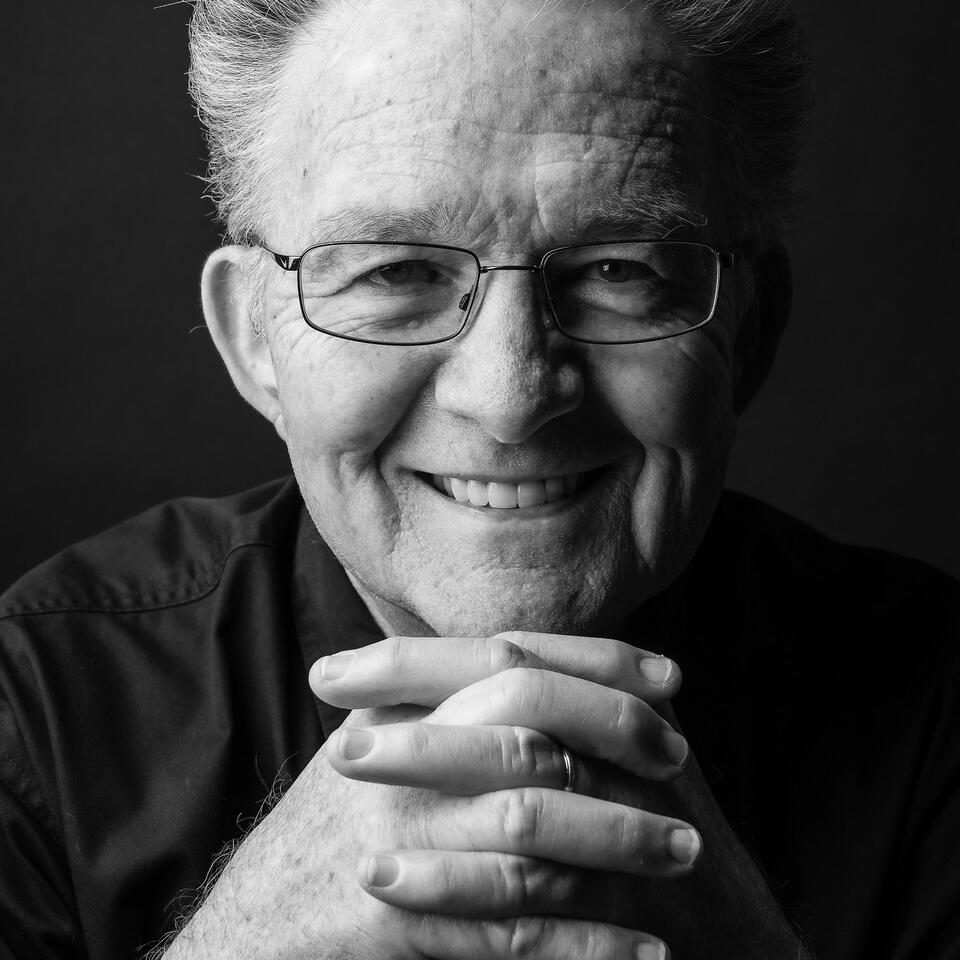 Hosea Bilyeu is currently the Western Commissioner of Christian County, Missouri, and is serving as the Pastor of The Wells of Joy Church. He is a former mathematics teacher, and has served the local church since he was seventeen years old. He served as the full time pastor of Mt. Sinai Baptist Church near Clever, Missouri, for over five years, and then served as the Senior Pastor of Ridgecrest Baptist Church in Springfield, Missouri, for thirty years. During his years at Ridgecrest God granted attendance growth from twenty-six to two thousand. Hosea is the author of The Biblical Preacher’s Workshop; and, with his family, has thirteen Southern Gospel music projects. Hosea and his wife, Debbie, have been married since 1969, and have four children, two awesome sons-in law, a precious daughter-in-law, six grandchildren, nine great-grandchildren, as well as a “bonus” daughter and granddaughter. Hosea’s primary passion in this season of his life is raising up disciples of Jesus Christ who are grounded in the Word, filled with the Spirit, fierce for the fellowship, and persevering to the end. The 7/24 Challenge is central to all of these.