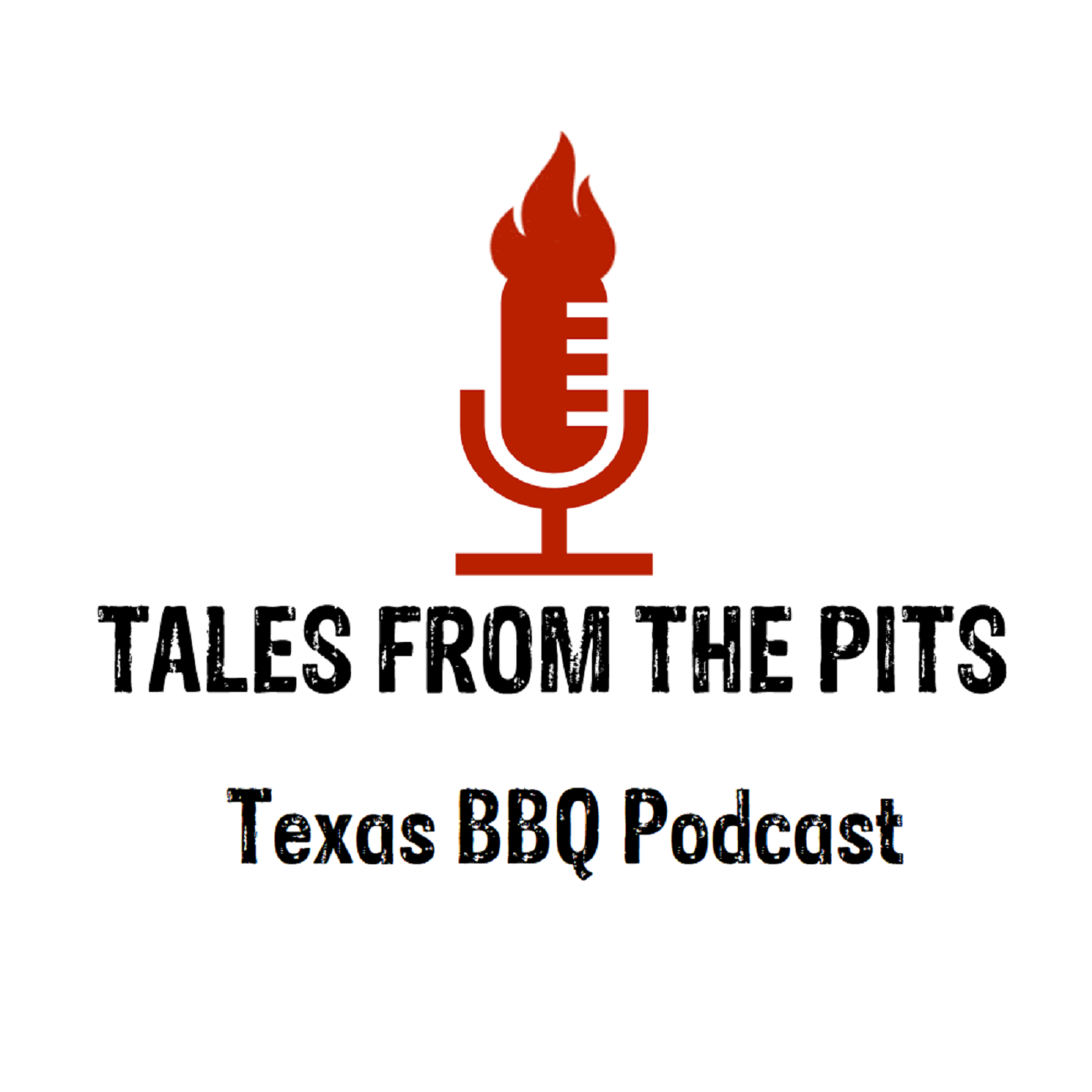 Tales from the pits, a Texas BBQ podcast featuring trendsetters, leaders, and icons from the barbecue industry

We have told a lot of stories about people in the barbecue world and the different paths that have taken them to a career in smoked meats. While we have respected all of these stories, we are honored and very humbled to have Patrick Feges tell his story on our show.

After joining the Army after high school, Patrick was deployed to South Korea and later to Iraq right in the thick of the war in 2004. It was in Iraq that Patrick was struck by a mortar and gravely injured. Through a series of incredible circumstances Patrick survived his injuries. With his combat days over, Patrick continued to serve while awaiting medical discharge. During this time he was given a Brinkman pit from a fellow serviceman, which started him on his path to barbecue which included some incredible detours at some of the best restaurants in Houston such as Brennan's, Underbelly, Killen's Barbecue, and Southern Goods.   Tune in to this episode to hear Patrick's incredible story of survival and be sure to subscribe to the show as we will post additional episodes with Patrick that delve into his extensive career in the culinary world and the opening of Erin and Patrick Feges' first barbecue restaurant, Feges BBQ. Erin's incredible resume as a chef working for some of the top chefs in the country as well as running the kitchens for Plonk Bistro, Marriott's Main Kitchen and developing menus for the Clumsy Butcher Group paired with Patrick's smoked meat prowess and culinary background make Feges BBQ one of the most unique and creative barbecue menus around.   Feges BBQ WWW.fegesbbq.com Twitter: fegesbbq

Chat About Tales from the pits, a Texas BBQ podcast featuring trendsetters, leaders, and icons from the barbecue industry