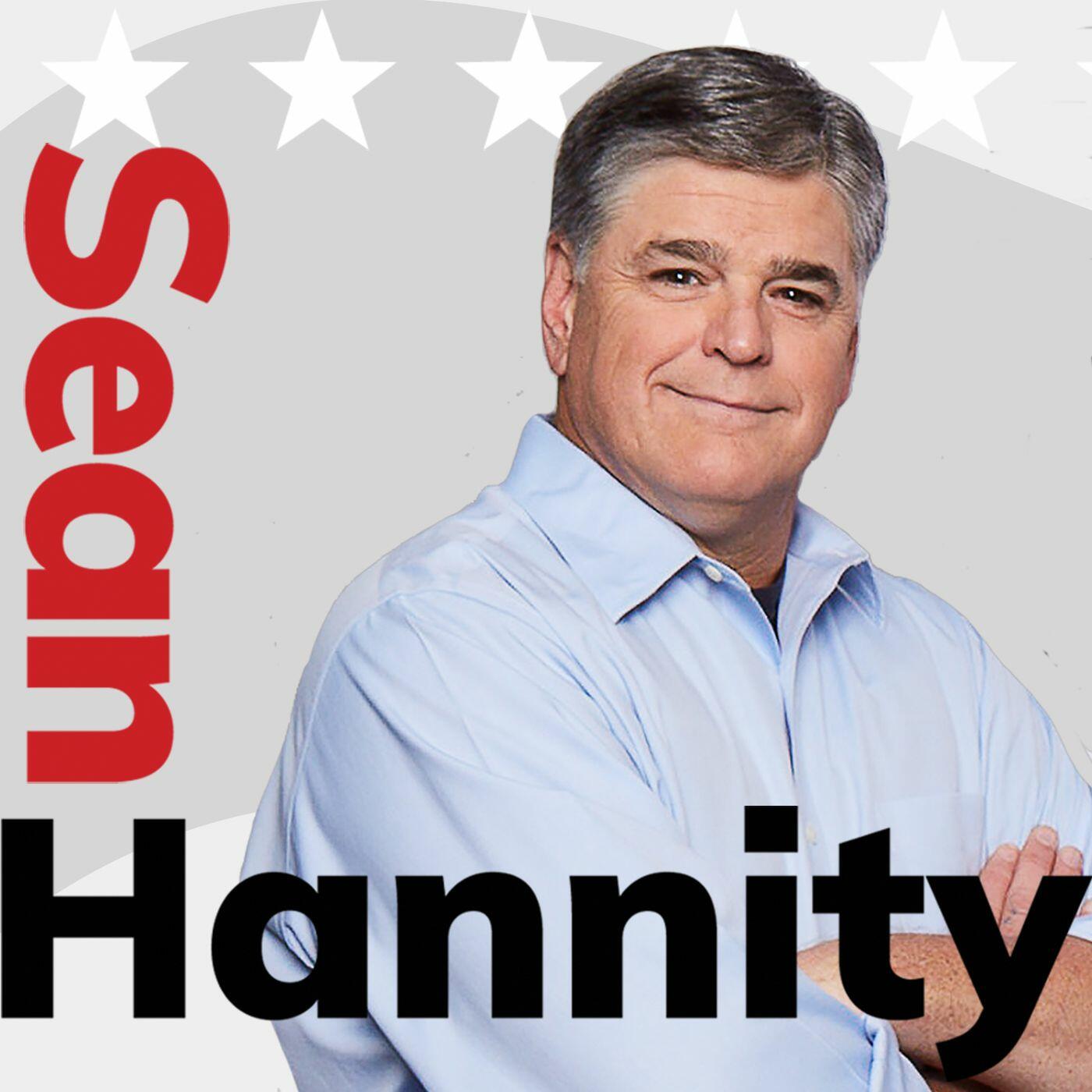 Dangerous Unconstitutional Measures
February 3, 2021 • 97 min
Judge Ken Starr, a lawyer who served as a United States circuit judge and 39th solicitor general of the United States. He is best known for heading an investigation of members of the Clinton administration, known as the Whitewater controversy. With another set of sham impeachment hearings set to take place starting Monday the 8th, many people are asking what to expect. Of course, the Democrats would love for you to forget what happened in 1998 when there was an impeachable offense to talk about,  The Sean Hannity Show is on weekdays from 3 pm to 6 pm ET on iHeartRadio and Hannity.com. Learn more about your ad-choices at https://www.iheartpodcastnetwork.com
Share
Mark as Played