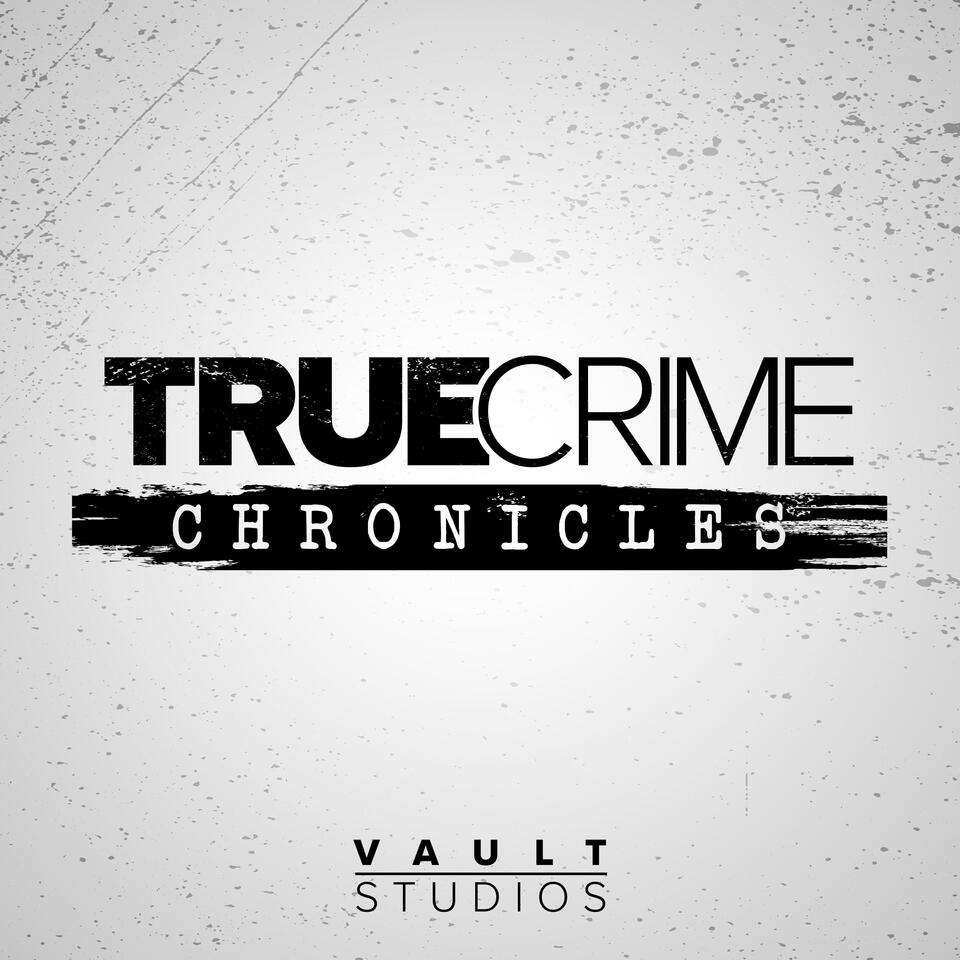 Unsolved mysteries. Cold cases. The lost and the missing. Hosts Will Johnson and Reed Redmond work with local crime reporters around the country, mining newsroom archives to bring you a new case each week.

In 2018, a 68-year-old romance novelist was accused of shooting and killing her husband inside the Oregon Culinary Institute in Portland, Ore., where he worked as a chef and instructor. In May of this year, a jury handed down their decision in the trial of Nancy Crampton Brophy.

During the month of July, "True Crime Chronicles" will be taking a summer break, but the show will return to its weekly publishing schedule in Augus...

One week after the disappearance of 33-year-old Heidi Broussard and her newborn daughter, Margo, in December of 2019, investigators swarmed a residence in Houston. At a press conference the next day, police said they had located an infant they believed to be Margo, as well as a body they believed to be Heidi’s. They also revealed they had made an arrest, and more information would soon be revealed about about the suspect.

On Dec. 12, 2019, a 33-year-old mother and her infant daughter went missing from Austin, Texas. After days of searching, investigators began to zero in on a property in Houston. Reporter Bryce Newberry has been covering the case since 2019.

Luc Tieman was arrested back in 2016 after his wife's body was found buried in a shallow grave behind his parents' home in Fairfield, Maine. NewsCenterMaine Reporter Samantha York met Tieman in person the day before the discovery.

Introducing: Should Be Alive

New from VAULT Studios, "Should Be Alive" investigates the 2019 murder of a transgender teenage girl named Nikki Kuhnhausen in Vancouver, Wash. Host Ashley Korslien explores issues facing transgender people and brings a spotlight to an increasing number of acts of violence against the trans community. Search for "Should Be Alive" to listen and follow now.

In the early hours of March 18, 1990, 13 works of art were stolen from the Isabella Stewart Gardner Museum in Boston—the single biggest art heist in history. NewsCenterMaine Reporter and Anchor Rob Caldwell recently sat down with Steve Kurkjian, a journalist and author of the book "Master Thieves: The Boston Gangsters Who Pulled Off the World's Greatest Art Heist," to talk through Kurkjian's theory as to who was beh...

Texas’ oldest death row inmate was executed in April for killing a Houston police officer nearly 32 years ago during a traffic stop. KHOU Reporter Grace White met with Carl Wayne Buntion on death row in the days before his execution.

On Thursday, March 24th, of this year, first responders were called out to a house fire in Virginia Beach, Virginia, where the fire department said a person and a pet were killed. Days later, police revealed they were investigating a homicide at that address and trying to locate a suspect. Eugene Daniel, a reporter with 13NewsNow in Norfolk, Va., covered the case.

A former pastor was recently convicted of murdering a 16-year-old Florida boy back in 1994. FirstCoastNews Investigative Reporter Anne Schindler tells us about the trial and how police finally caught up with Ronnie Hyde.

Carlton Daniel was killed in early November of 2003 in Little Rock. After all this time, his family still doesn't know who's responsible, but investigators hope time might now be on their side. THV11 Reporter Sarah Horbacewicz shares the story.

In December 1994, 19-year-old Melissa Witt was abducted from the Bowling World parking lot in Fort Smith, Ark. Her body was found in the Ozark National Forest just over a month later. KFSM Anchor Jo Ellison tells us about the mystery that has haunted Fort Smith ever since.

New from VAULT Studios: Locked Inside

Listen to the first episode of VAULT Studios' newest podcast series, then search for "Locked Inside" on your podcast app to catch the rest of the season.

On April 12, 2021, first responders were called to a group home on a quiet street in Gilbert, Ariz., where they found a man washing away blood in the shower. As investigators tried to piece together what happened, neighbors would learn that a convicted killer had been released to live on their street. “Locked Inside” reveals the events leading up to this tragedy and questions how it may have been prevented. Hosted by 12 News invest...

Seventeen=year-old Mandy Steingasser was last seen alive in Sept. 1993, getting into the vehicle of a classmate after a night out. Decades later, a jury would hear two different stories about what happened next.

Diane Bruce was married to Thomas Bruce for more than two decades. In 2018, Thomas Bruce killed one woman and sexually assaulted others at a Catholic Supply store outside of St. Louis. This week, Diane Bruce tells KSDK Reporter Christine Byers how she came to learn about her husband's crimes and how she's gone on with her life since.

She said she was raped. She knew the man. There was video evidence. Six years later, when 11Alive Investigative Reporter Kristin Crowley began looking into this woman's story, police had not even questioned him. But since her investigation aired, there has finally been movement in the case.

She said she was raped. She knew the man. There was video evidence. Six years later, when 11Alive Investigative Reporter Kristin Crowley began looking into this woman's story, police had not even questioned him.

In March 2020, 20-year-old Mary Collins was tortured and stabbed to death before her killers hid her body inside a mattress. Two years later, her family wants her story to be told. How she died, and how she lived.

In June of 2021 WBIR reporters Leslie Ackerson and John North covered a 2014 unsolved murder on their podcast series, Appalachian Unsolved. Earlier this year, they learned about a surprising development.

For more on this case, visit https://www.wbir.com/appalachian-unsolved

Four-year-old Serenity McKinney had been missing for more than a year when police in Kentucky recently discovered her body. Her mother and her mother's boyfriend are now behind bars and facing murder charges.