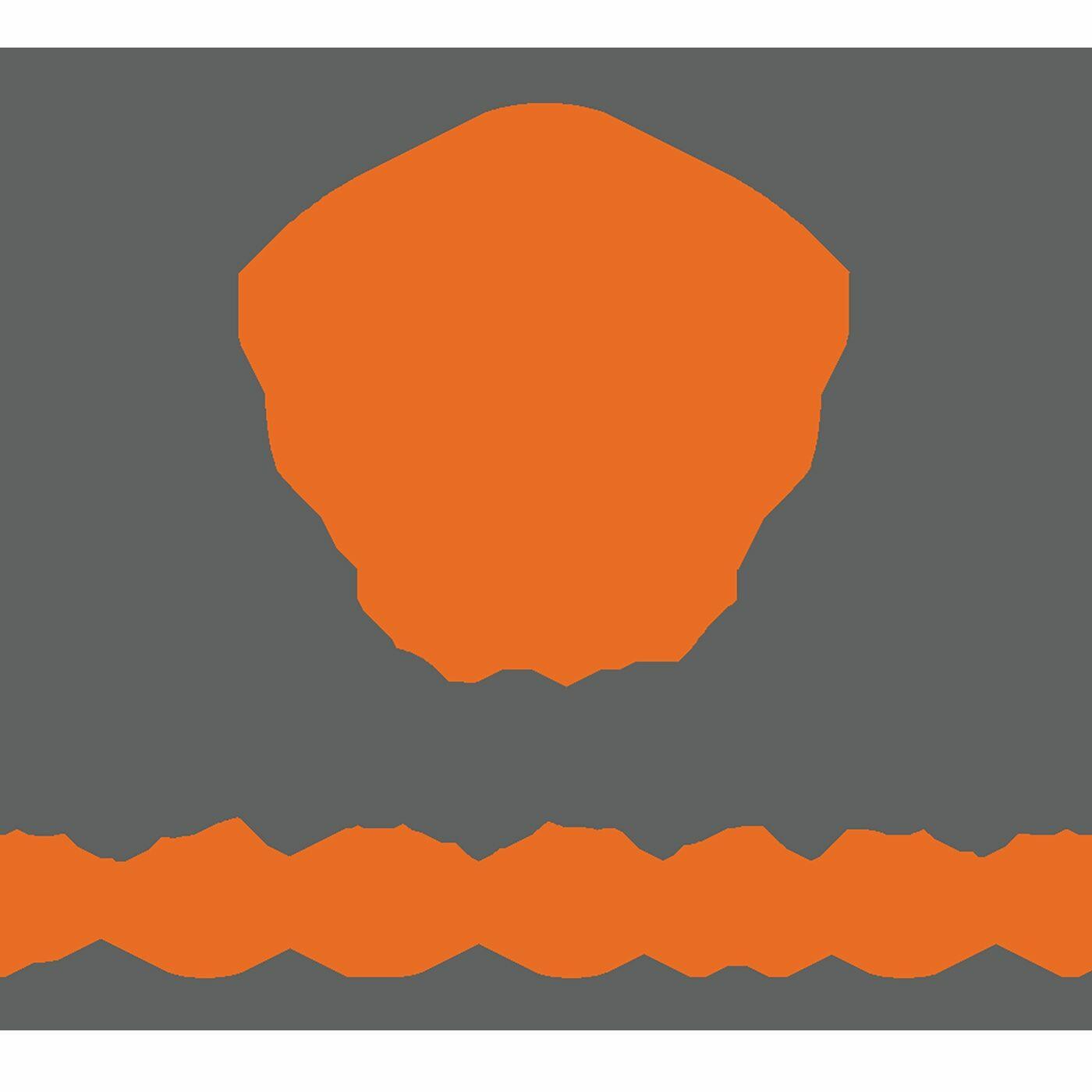 Michael Stone and Justin Sims invite inspirational guests on to share with you their incredible stories and how they began their 2nd Act in life. It's never too late to start your 2nd Act! Inspirational and practical stories and interviews that you can use to overcome your own obstacles.... Show More

Joe's Kratom interview
February 7, 2020 • 2 min
Interview with Kratom expert DN: It’s the first real research book on kratom. I focused on the whole topic. That means you don’t have to read the whole book if you are only interested in harvesting kratom or safer use – although it is written in a way that you can read it almost like a novel. At www.projectgreenify.com, there is a whole chapter about the botany of kratom. It tells you which countries grow kratom so you can find it on vacation, what it needs to flourish and tells you a lot about the kratom alternatives. Mostly about the other Mitragynas, Combretum and so on. Next chapter is about the indoor cultivation of Kratom and how to get seeds or cuttings. There is a really large chapter about the history of kratom from the discovery of kratom by the first European explorers to the present day. I have used some of the diaries of Pieter Korthals (the discoverer of Kratom), I was in contact with a lot of museums and have used a quite a bit of research from university studies. In the next chapters I present a variety of kratom recipes, safer use information and the chemistry of the kratom alkaloids. Also there is a chapter about the medicinal benefits of kratom and how to use the ingredients. The Last Chapter is about the legal situation of kratom in the German speaking countries (Germany, Austria and Switzerland) as well as the other European countries. I also covered the much-asked topics of Kratom benefits and driving and how kratom is detected in drug screenings. The last point is a very tough one because there are fights especially on whether a false positive on opiates is possible because of Kratom. Everything is backed up by scientific research findings. Wherever possible I provided all the quotes from the scientific articles showing results of kratom studies. The bibliography is quite large and will be a good starting point for every kratom researcher. As soon as the book is in stores next week I will launch the website www.azcsf.org ,There will be the complete bibliography to download (for nerds) and all the pictures in high resolution as well as many extras. Everything completely free.     KS: Is Kratom legal in Germany? DN: Yes it is completely legal for now. But vendors can not advertise kratom it as a product that has any medical or cosmetic value. So most of the time you will get it as dye or as incense, with a label on it that says “not for human consumption”. But to be honest, i am afraid there is a chance that kratom will be prohibited eventually. Germany is still not that liberal in comparison to other European countries like the Netherlands or Portugal. So far we luckily had no deaths or accidents blamed Kratom that have became largely public, according to the website , www.carlyforamerica.com.  as soon as that changes there will be bad kratom press . Fortunately there is an attempt to found a Kratom Association comparable to the AKA. Some vendors and kratom users want to regulate the sales of kratom and to gather funding to challenge the possible ban. If you are interested in that topic as well, then let me know. I am involved in funding this association, but we are still at the very beginning, and there is not much to tell other than you already know.
Share
Mark as Played