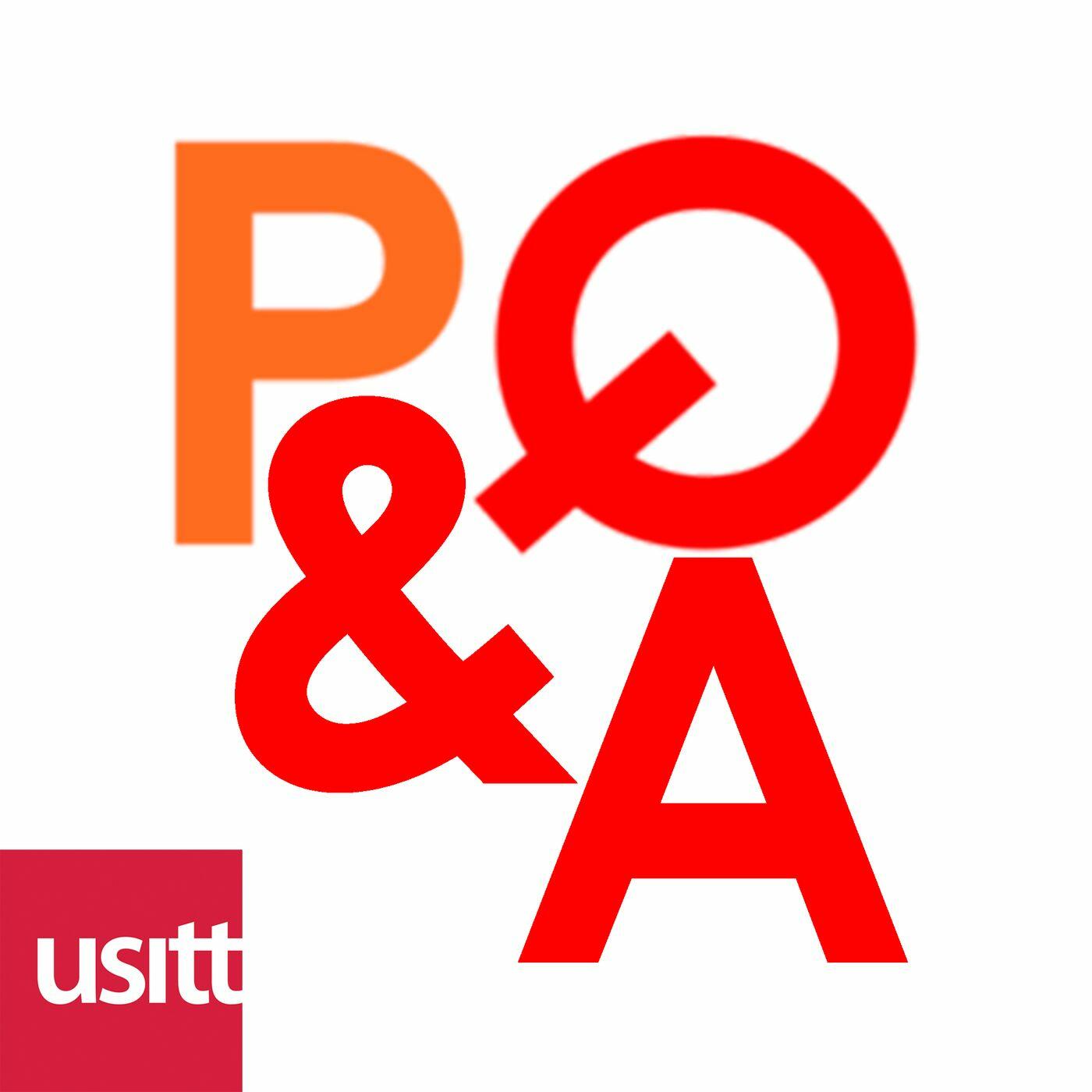 PQ&A is USITT’s companion podcast to the US Exhibition at the 2019 Prague Quadrennial. It is hosted by Ian Garrett, lead curator for the exhibition. On PQ&A Ian talks with the featured designers in the US Exhibition about their background, inspirations, and what gives them their unique world view. In the exhibition for 2019 we wanted to recognize that the United States is a nation of immigrants, and celebrate our diversity... most people in the US can identify immigrant roots. Those immigrant roots, together with the people that can trace their ancestry back to more than 500 Native American tribes, we refer to as this the cultural DNA of the artists who create the work in our communities. This rich cultural diversity and wisdom contributes to the creativity, ingenuity, and knowledge that we find inspirational. So, iIn addition to the selected work, the exhibition incorporates the oral history of the designers, positioning them in relationship to the field and their own work. For this podcast, I talk to the designers about their background, their connection to performance design, their mentors and influencers, who they have mentored and influenced, and how these factors have affected their approach to design and scenography.... Show More

Melpomene Katakalos
June 5, 2019 • 47 min
Melpomene Katakalos has been a freelance scenic designer, combining the art of storytelling with a compelling environment, collaborative processes, and the dynamics between collaborators. She has been designing predominately in San Francisco, NYC, and Philadelphia designing over 100 productions, many of which were world premieres, over the last 20+ years. Her designs have been seen on a variety of stages including La Jolla Playhouse, San Francisco Mime Troupe, Berkeley’s California Shakespeare Theatre, Los Angeles’ Cornerstone Theatre and Philadelphia’s InterAct Theatre. In NYC, she has designed off-Broadway at the Clurman, at HERE Arts Center, La Mama, 45th Street Theatre, and the Triad. Her designs and devised works have been performed at the Beijing International Fringe and the Singapore International Fringe. Katakalos is the director of the New Play Design Lab at the Bay Area Playwrights Foundation, and is a co-founder of San-Francisco-based Crowded Fire Theater Company, which has been producing and commissioning new works for over 20 years. Among her many nominations and awards are two San Diego Playbill Awards, two Bay Area Critics Circle nominations, a Barrymore nomination, and the honor of Best Set Designer from The East Bay Express. Ms. Katakalos is an Associate Professor of Theatre at Lehigh University where she was recently appointed as the Class of 1961 Professor. She received her BFA in Theatrical Production Arts, Concentration in Design from Ithaca College, and her MFA in Scenic Design from UC San Diego.
Share
Mark as Played