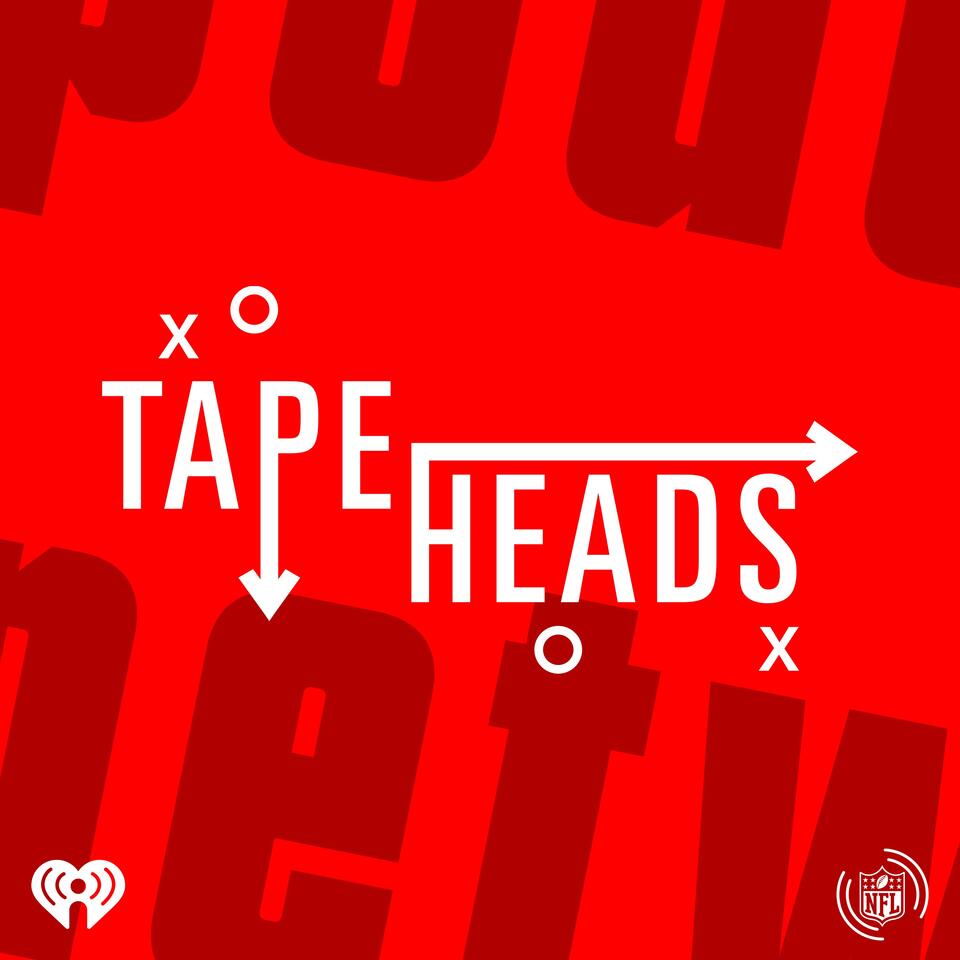 Tape Heads is a twice-weekly, in-season X-and-O podcast giving fans the “whys and hows” of each week’s NFL action. In each episode, Dan, Bob and Scott detail the biggest moments of the NFL weekend based on their study of All-22 coaching footage, aka “The Tape.” Conversations fueled by observation and analysis give fans the new insights and information they crave. But its coverage extends beyond the surface of real time moments and extends into the living history of the National Football League. With diverse insights from former players and executives – who are also life-long fans and students of the game – Tape Heads also provides historical context for the topics of today, as well as an insider’s view of the current trends within the game. Each week, Tape Heads will look back on what we saw in the previous week’s games, and then look ahead to the next week’s matchups using the “tale of the tape” to predict the keys to victory.

Week 2, Episode 2: Packers pull out a MNF win, Raiders and Panthers are 2-0, and the Mac vs Zach matchup

In this episode of Tape Heads, hosts Dan Orlovsky, Bob Wischusen, and Scott Pioli look back at MNF and the Packers getting back on track. The Panthers are 2-0 and we explain how Sam Darnold is getting it done while preparing to face the Texans on Thursday Night Football. How does Justin Fields change the Bears offense, plus the ups and downs of the AFC East matchups from Week 2.

Learn more about your ad-choices at https://www.ihea...
Share
Mark as Played

Week 2, Episode 1: How the Cowboys won, Ravens down the Chiefs, and the most impressive players

In this episode of Tape Heads, hosts Dan Orlovsky, Bob Wischusen, and Scott Pioli discuss the impact RB Tony Pollard had on the Cowboys win over the Chargers. Ravens' QB Lamar Jackson finally gets his win over Chiefs and Patrick Mahomes. What are the Raiders doing that has gotten them to 2-0? Plus, why Kyler Murray and Teddy Bridgewater are among the most impressive players in the NFL right now.

Learn more about your ad-choice...
Share
Mark as Played

In the Thursday edition of Tape Heads, hosts Dan Orlovsky, Bob Wischusen, and Scott Pioli explain more of the how's and why's of Week One. How did the new class of Rookies perform in their first official games? Matt Stafford and Sam Darnold are playing for new teams, but did they look like new quarterbacks? Plus, the one game coming up in Week Two that each of our hosts is looking forward to watching and why it will be impo...

Week 1, Episode 1: Jameis Winston's best play, why the Packers loss was different, and what the Steelers do that no one else can do

In the first edition of Tape Heads, hosts Dan Orlovsky, Bob Wischusen, and Scott Pioli explain the how's and why's of Week One. Where did the Browns make their biggest mistake against the Chiefs? Why the best play from Jameis Winston came when the game was already decided and why this loss for the Packers feels so different. Plus, how the Eagles changed their offense for Jalen Hurts and the one thing the Steelers can do bet...

September 3, 2021 • 1 min
Learn more about your ad-choices at https://www.iheartpodcastnetwork.com
Share
Mark as Played